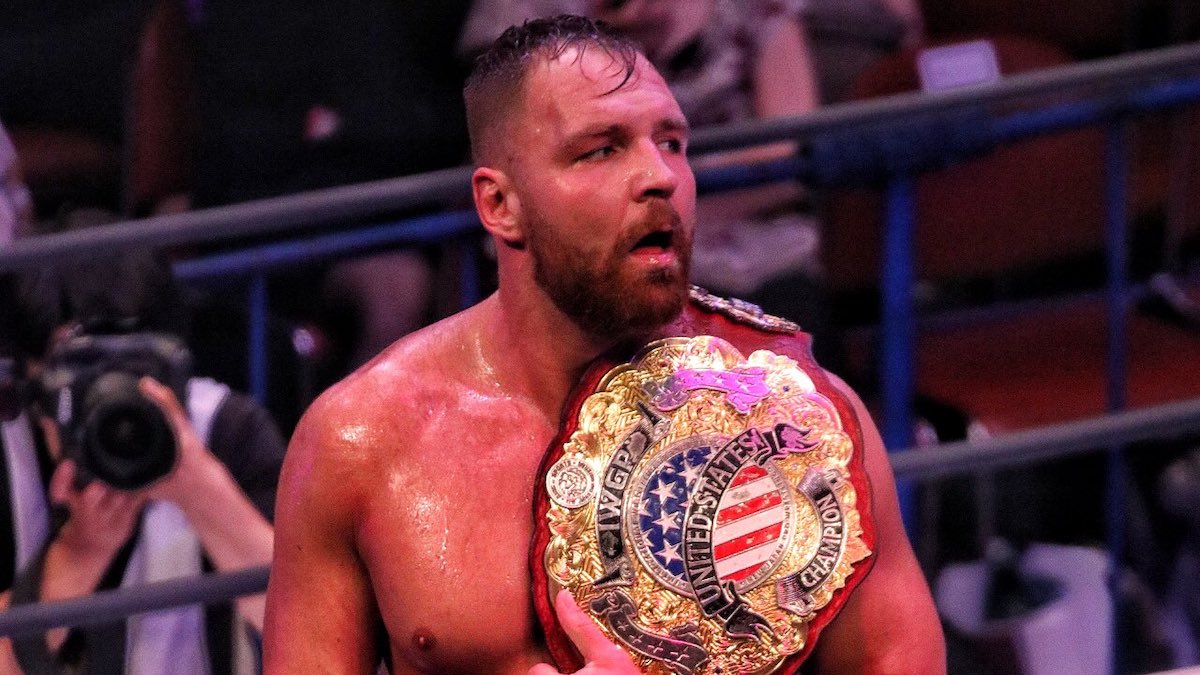 New Japan Pro-Wrestling announced that Jon Moxley will be unable to compete at today’s King of Pro Wrestling show in Tokyo, Japan because of travel delays caused by Typhoon Hagibis, a large typhoon that’s currently active in the Kantō region of Japan, which includes Tokyo.

NJPW also announced that because he’s unable to compete today, he has relinquished the IWGP United States Championship. Moxley was set to defend the title against Juice Robinson in a no DQ match. Robinson will now face Lance Archer for the vacant title. Moxley won the title from Robinson on June 5 at NJPW Best of the Super Junior XXVI.

Due to travel delays resulting from Typhoon Hagibis, Jon Moxley will be unable to defend the IWGP United States Championship at King of Pro Wrestling.

Zack Sabre Jr. was also affected by the travel delays and will be unable to wrestle on the show.

Zack Sabre Junior and Jon Moxley will not be able to appear tonight at King of Pro Wrestling due to travel issues arising from Typhoon Hagibis.

This paragraph contains spoiler results from the show, so skip if you don’t want to know. Lance Archer defeated Juice Robinson in the match to become the new IWGP United States Championship. Archer hit him with Blackout (inverted crucifix bomb) onto a pile of chairs, then smashed his head into the chairs a few times and locked on the iron claw for the win.