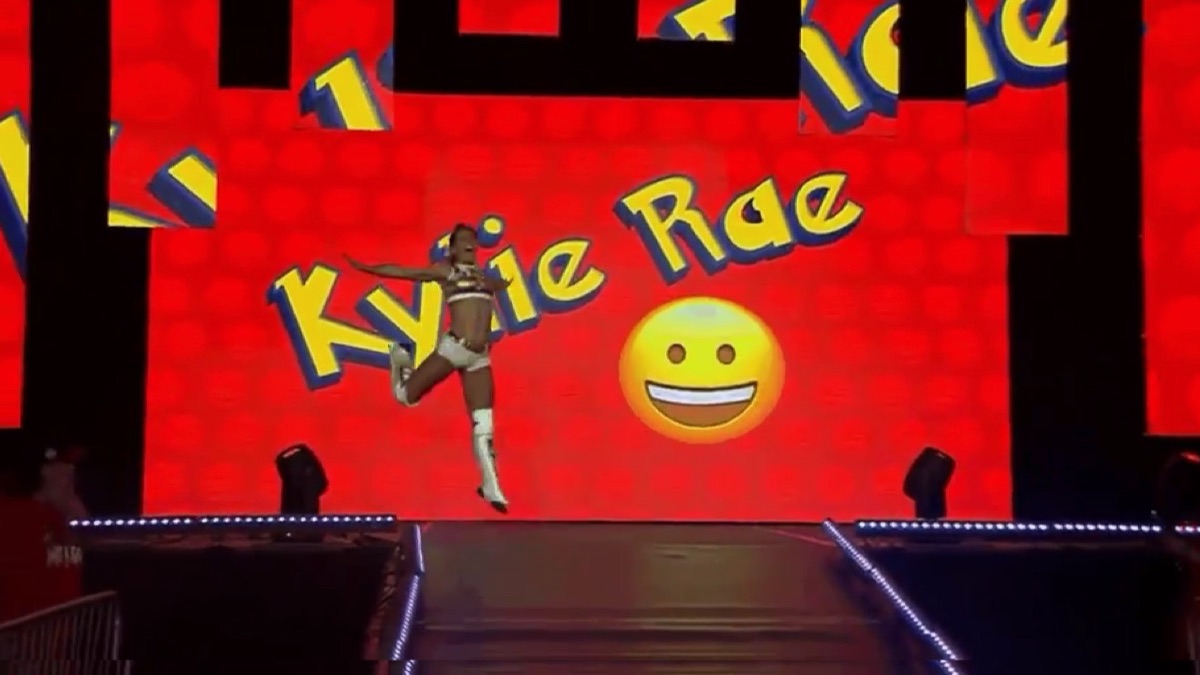 Kylie Rae made a surprise appearance at tonight’s Impact Bound for Glory PPV, which took place in her hometown of the Chicago metropolitan area.

She wrestled in the Call Your Shot Gauntlet Match for a few minutes, but was eventually eliminated by Mahabali Shera.

Who's happy to see #KylieRae in the Call Your Shot Gauntlet? We are! #BFG

She also wrestled on last night’s Impact All Glory Twitch special in a triple threat match against Laynie Luck and Shotzi Blackheart, which Luck won.

It’s not known yet if she has signed with Impact or if this was a special appearance because it was in her hometown.

It was announced last month that Kylie Rae had requested her release from AEW for an unknown reason. She returned to the ring after a months-long absence last month at a Freelance Wrestling show.