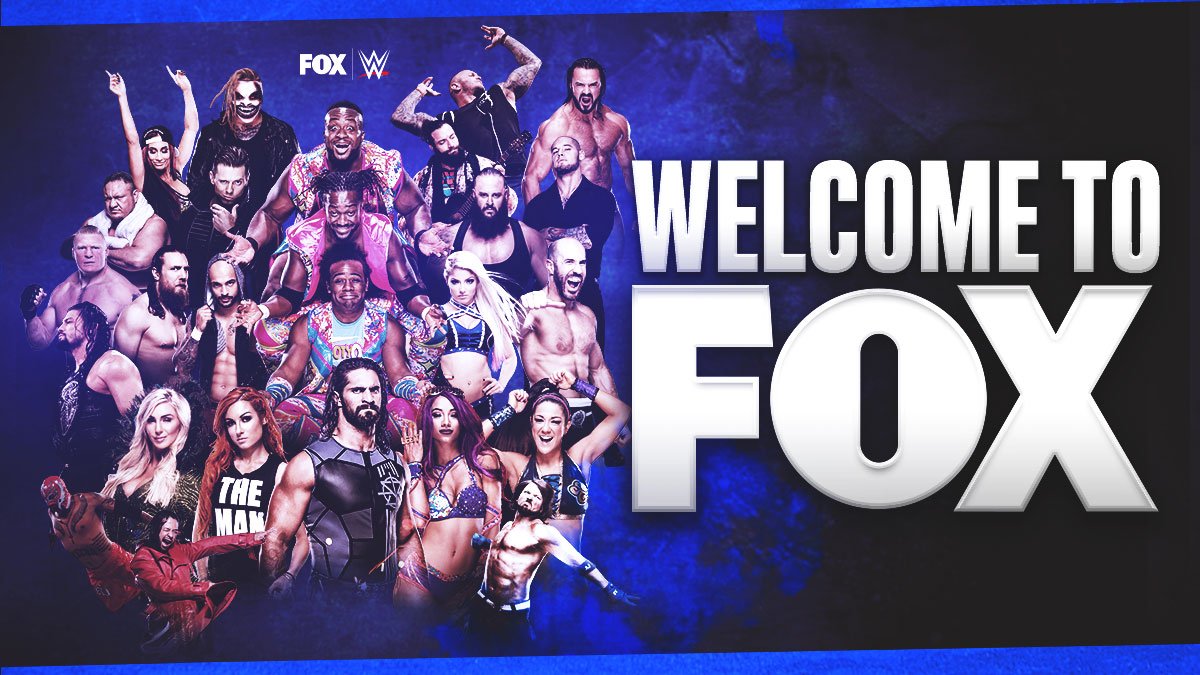 As noted before, FOX recently announced that they would be airing a “Blue Carpet” preview show prior to the official debut of WWE Friday Night SmackDown on the network later tonight.

FOX recently announced more details regarding tonight’s special with Renee Young and Booker T revealed as the official hosts and a variety of guests scheduled to be appearing throughout the show.

It was also announced that Charissa Thompson, the host of FOX NFL Kickoff, will be handling interview duties outside of the Staples Center and WWE’s Kayla Braxton will be handling exclusive interviews with WWE talent backstage.

To usher in the new era of WWE on FOX, Friday’s kickoff show features a bevy of celebrities, athletes, WWE Superstars and Legends walking the blue carpet ahead of the 20th anniversary of SmackDown.

FOX NFL KICKOFF host and red carpet regular Charissa Thompson is on hand for arrivals and interviews outside the Staples Center, while WWE reporter Kayla Braxton provides exclusive backstage access to Superstars just moments before all the action.