Sasha Banks Pulled From Raw Match Due to Injury 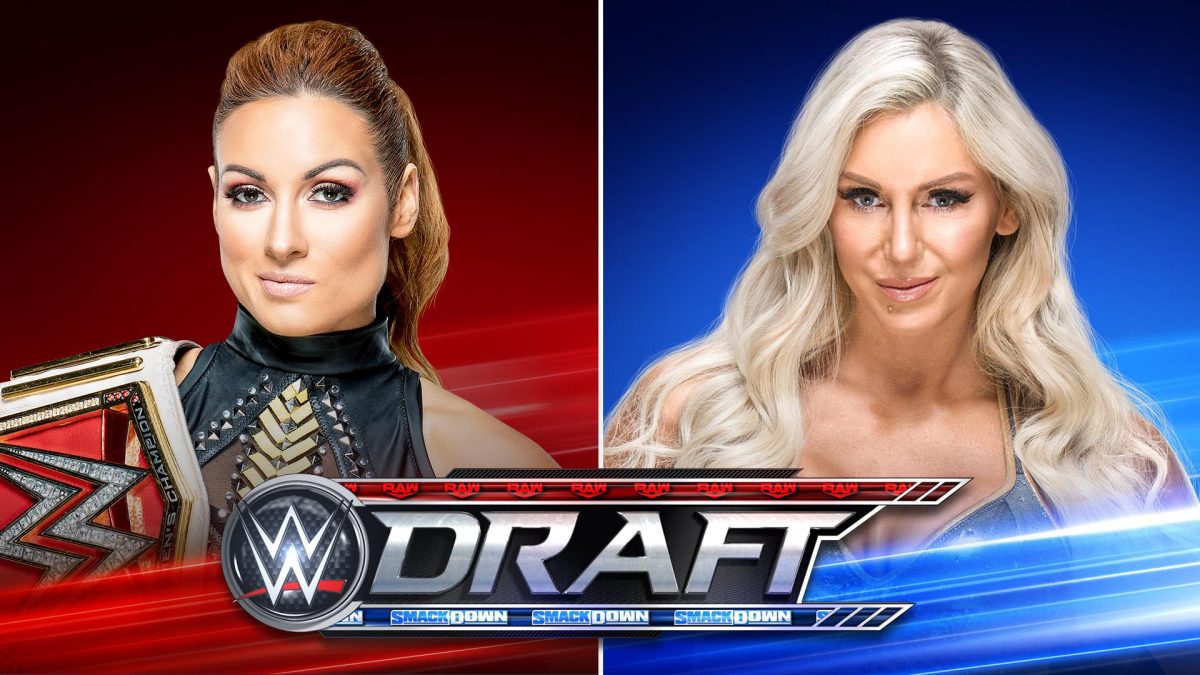 Becky Lynch was originally scheduled to face Sasha Banks tonight on Raw to determine which brand will get the #1 pick, but WWE has now canceled that match.

WWE says that Sasha is “sidelined by injury” and will be replaced by Charlotte Flair.

Due to injuries sustained in last week’s WWE Hell in a Cell Match against the Raw Women’s Champion, The Boss has not been medically cleared to compete and will be replaced by Charlotte Flair.

Despite the last-minute substitution, however, the same stipulation applies. The Queen, who was SmackDown Women’s Champion until last Friday and has not yet been claimed by a brand in the Draft, will represent Team Blue, while the No. 1 overall pick Lynch will fly Raw’s flag during the contest. The winner will earn the top pick for their respective show.

BREAKING: With @SashaBanksWWE sidelined by injury, @MsCharlotteWWE will substitute in for a battle against @BeckyLynchWWE to determine the first pick of Night 2 of the #WWEDraft.https://t.co/LfpGNnbMjx

Banks is reportedly dealing with a tailbone injury that she suffered in her match against Becky Lynch at Hell in a Cell.