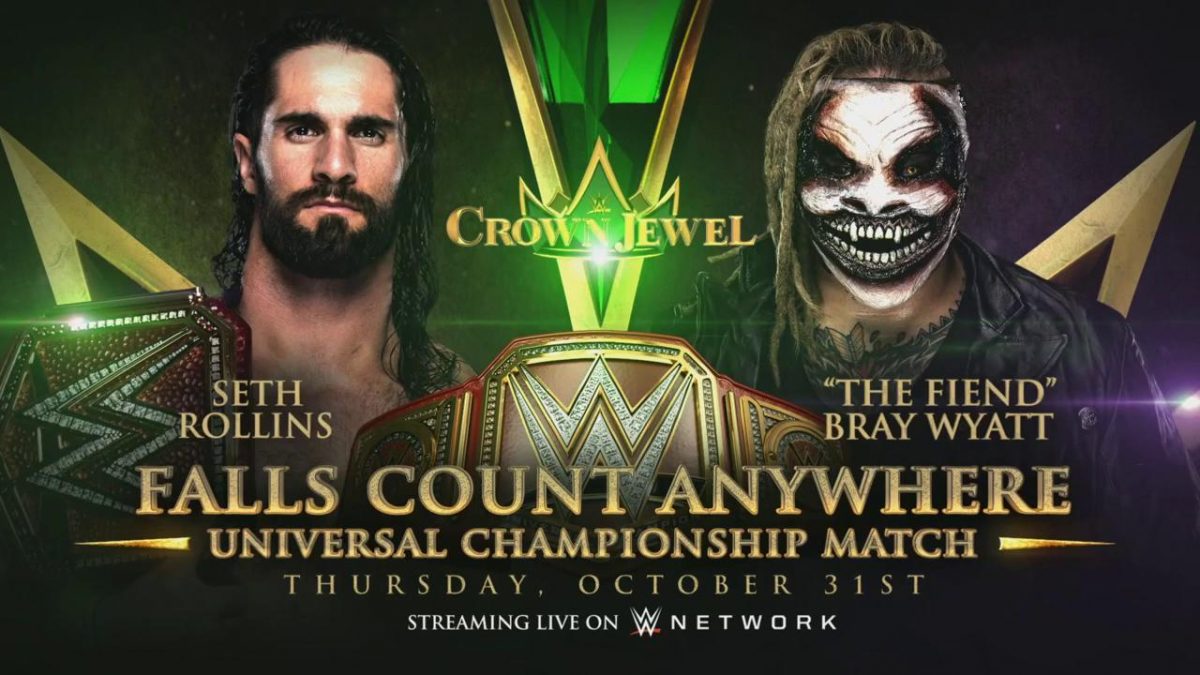 A Seth Rollins vs. Bray Wyatt rematch will take place at Crown Jewel…

WWE announced tonight on Raw that Rollins will defend the Universal Championship in a Falls Count Anywhere match against The Fiend at Crown Jewel.

Rollins was already scheduled to be on “Team Hogan” in the Team Hogan vs. Team Flair match. He’s still being advertised in that match. 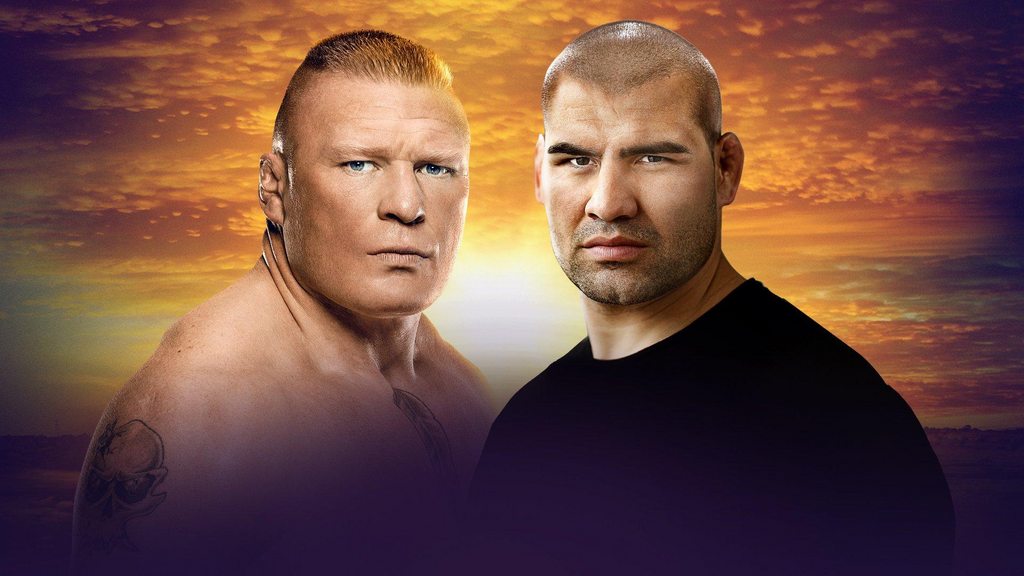 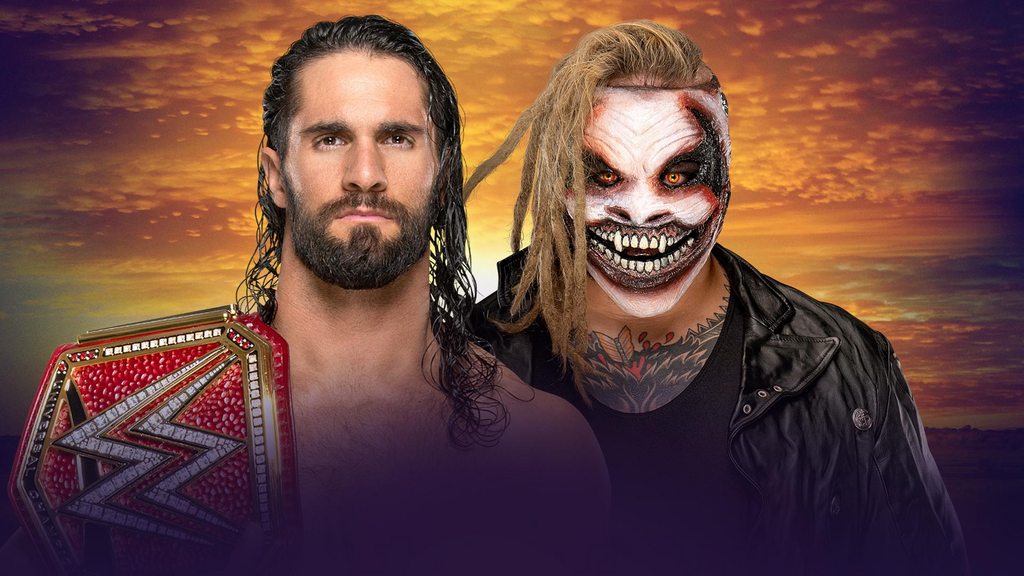 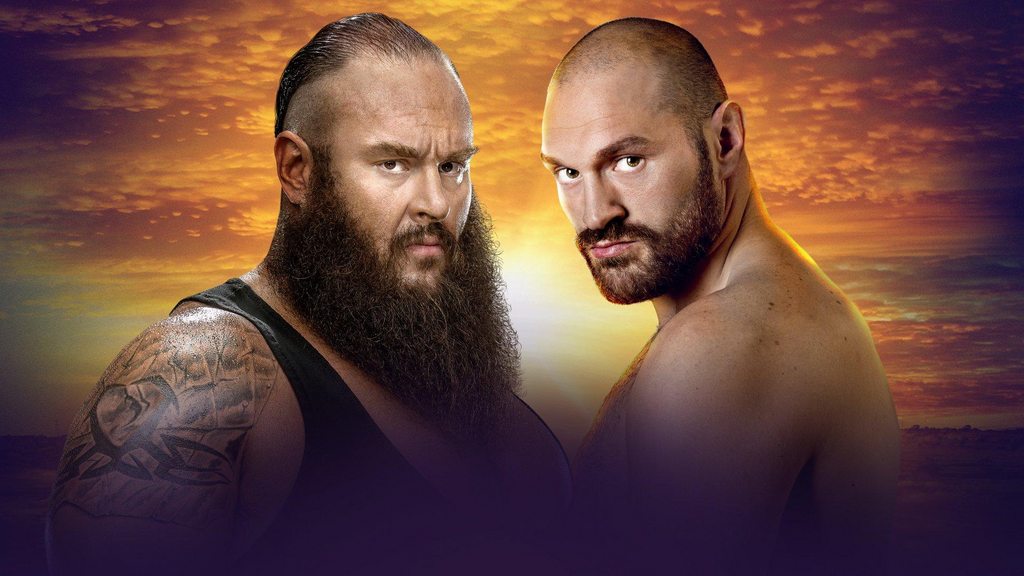 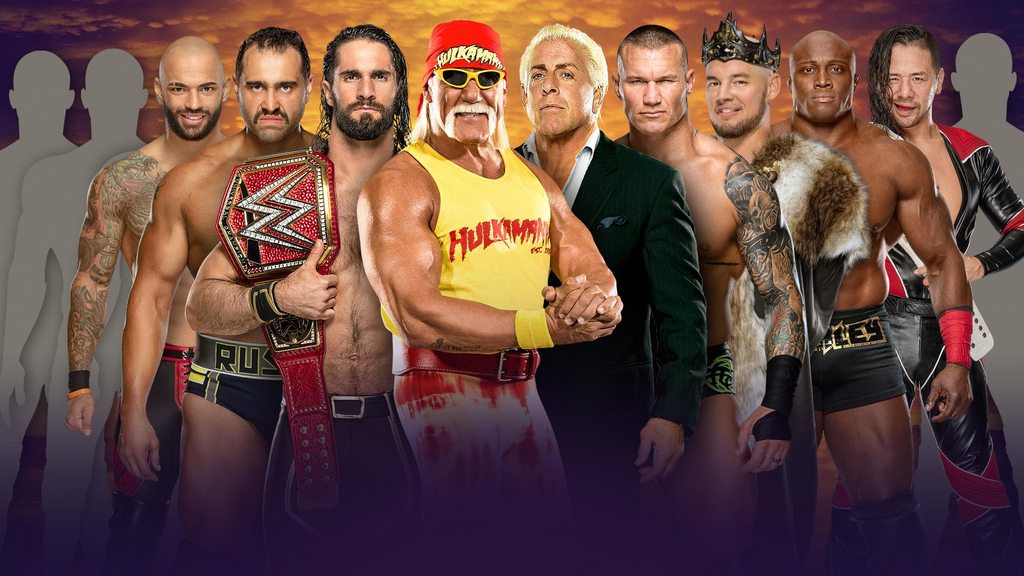 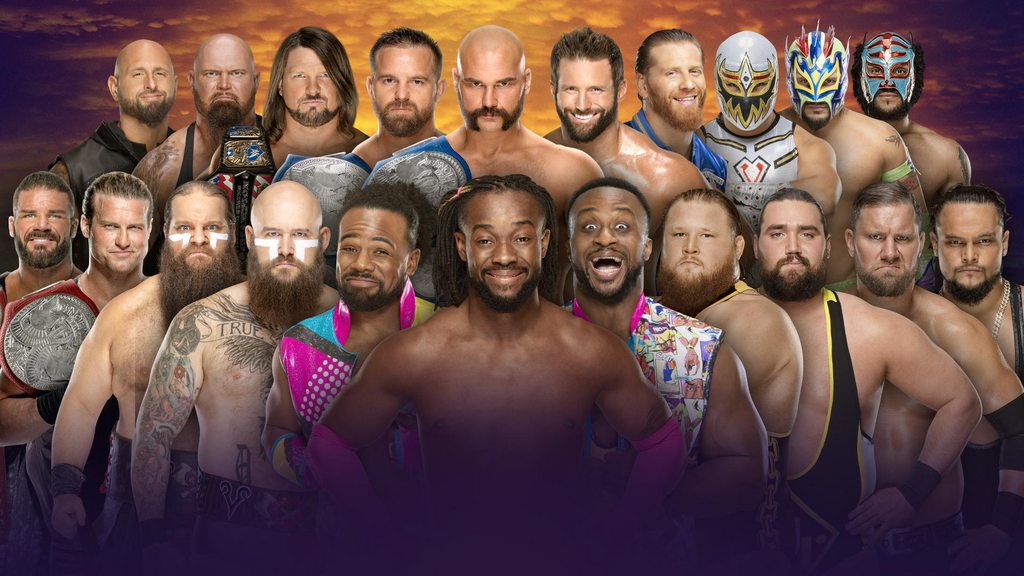 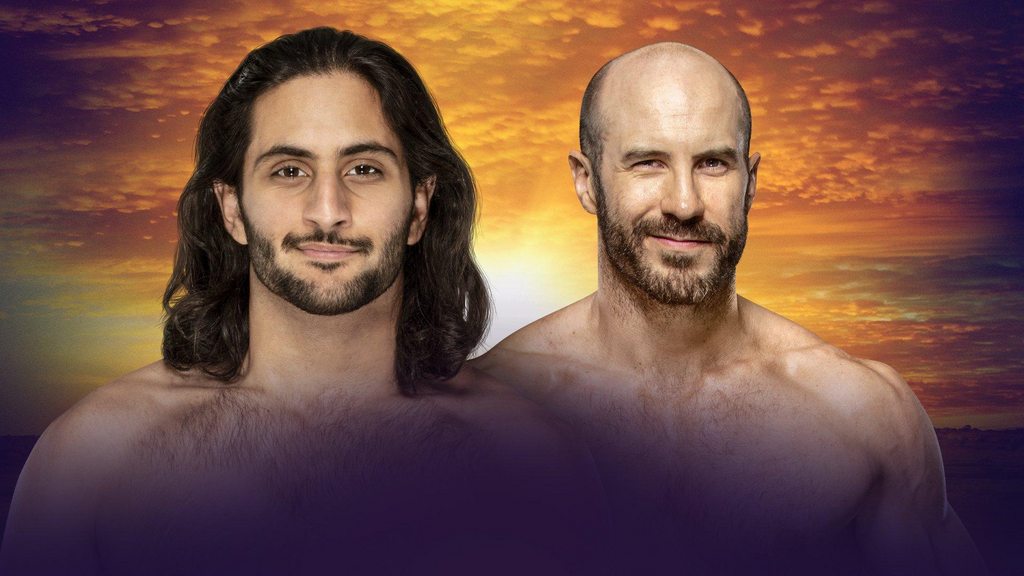