SmackDown Is Back on Hulu and Back on DISH/Sling TV 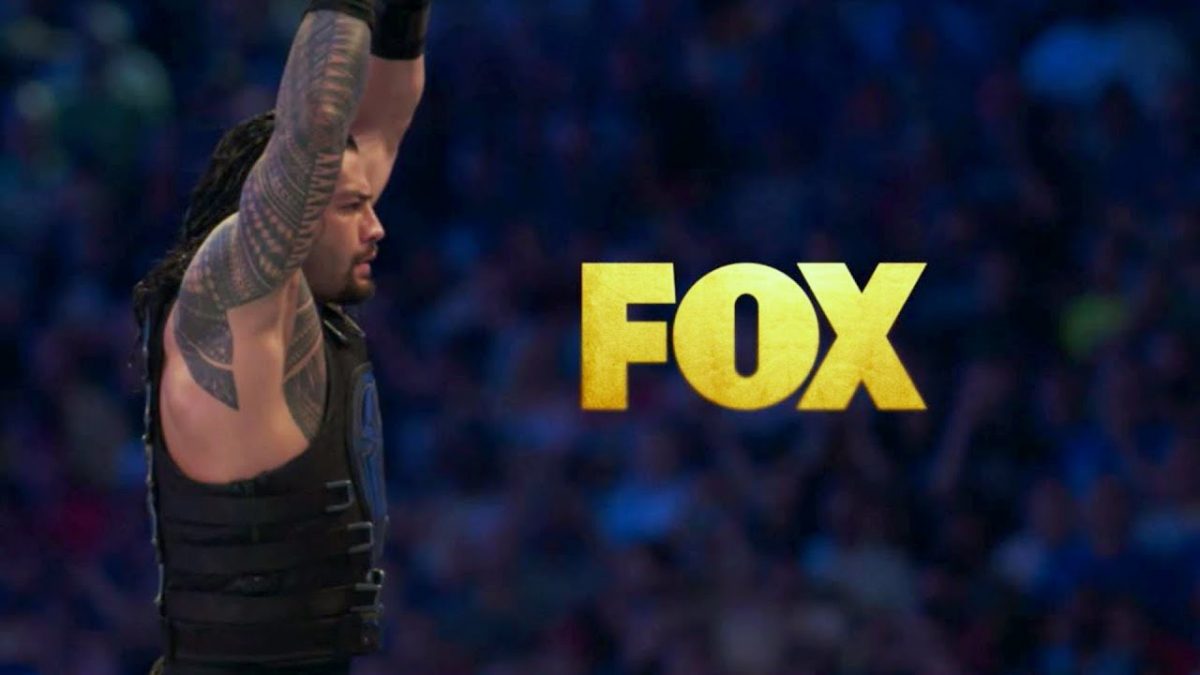 SmackDown is now available on Hulu, two days after its original airing on FOX. Hulu removed all previous SmackDown episodes due to a TV rights situation, but future episodes will be available from now on.

FOX channels are also back on DISH and Sling TV after FOX was dropped by dish late last month over a dispute over carriage fees.

People with DISH/Sling weren’t able to watch the debut of SmackDown on FOX this past Friday.

A FOX spokesperson said, “We are pleased to announce that we have reached an agreement with Dish and Sling, and they are immediately restoring their subscribers’ access to the Fox networks and television stations. We are grateful to our viewers for their patience during this disruption.”