Survivor Series Will Be Raw vs. SmackDown vs. NXT 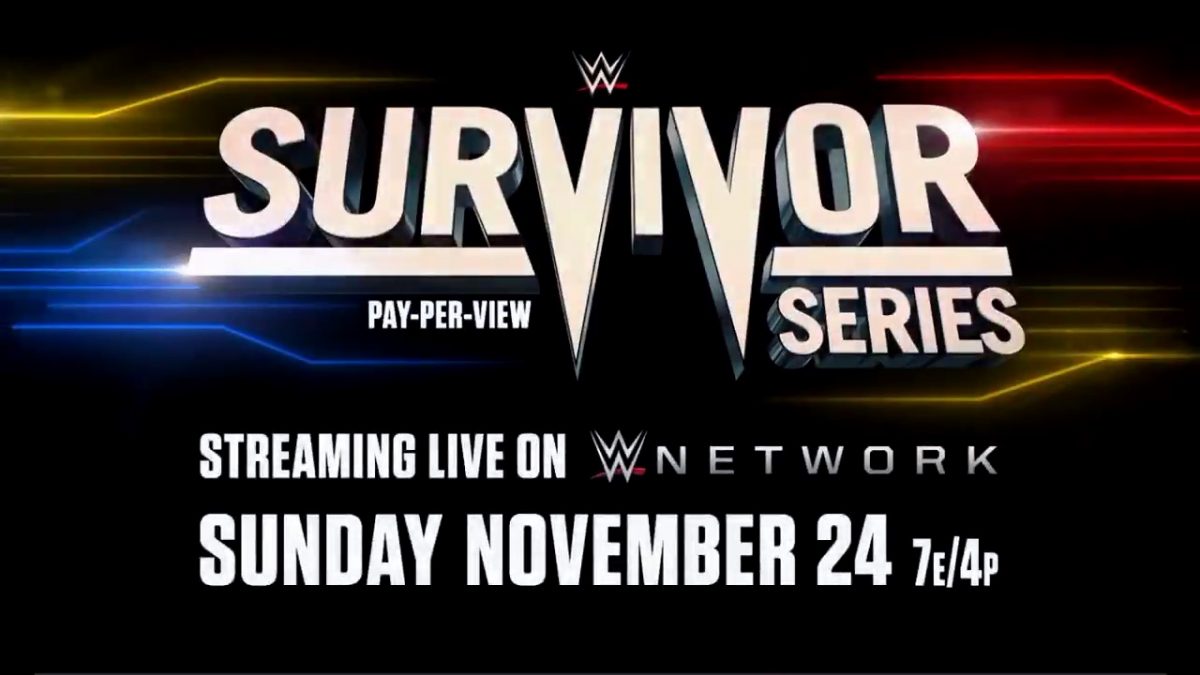 In a commercial that aired during Crown Jewel today, WWE announced that NXT will be involved in the Survivor Series PPV next month.

“For the first time ever in head to head competition, Raw, SmackDown, NXT,” the video said, indicating that all three brands will be competing against each other on the show.

Survivor Series will take place on November 24 at the Allstate Arena in Rosemont, IL.