Taz Will Be a Guest Commentator for AEW Dark Next Week 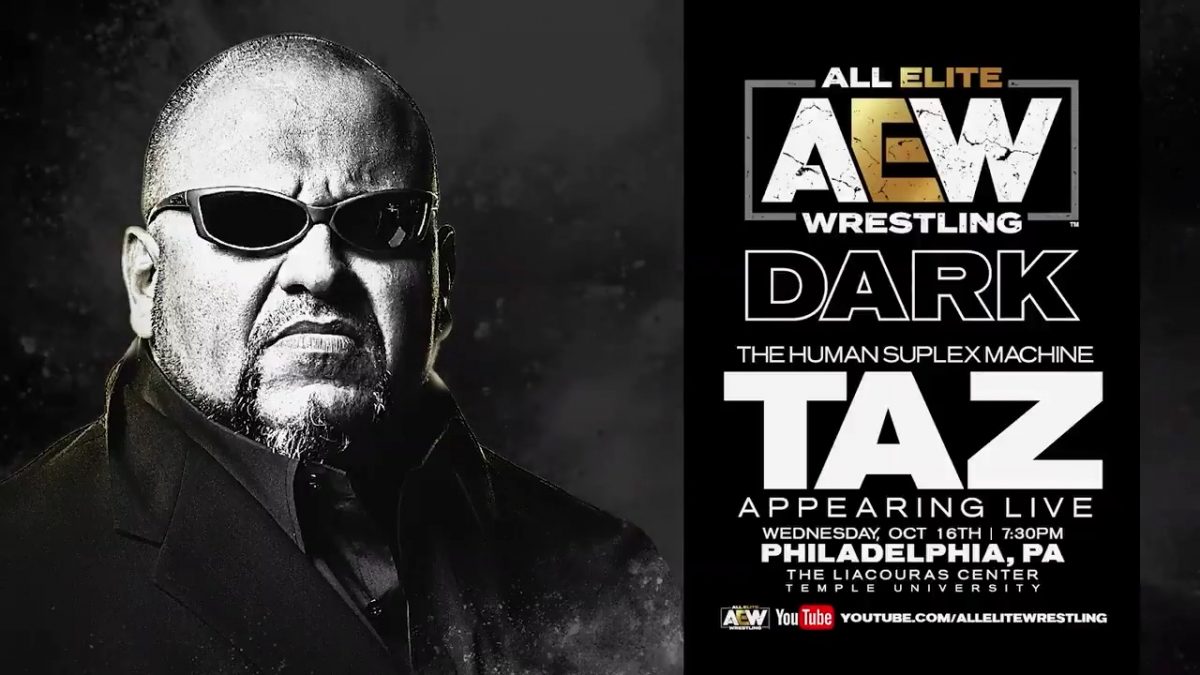 Cody announced that Taz will be a guest commentator during AEW Dark, which will be taped this coming Wednesday in Philadelphia. The former ECW Champ has a lot of history in Philly, the site of the ECW Arena.