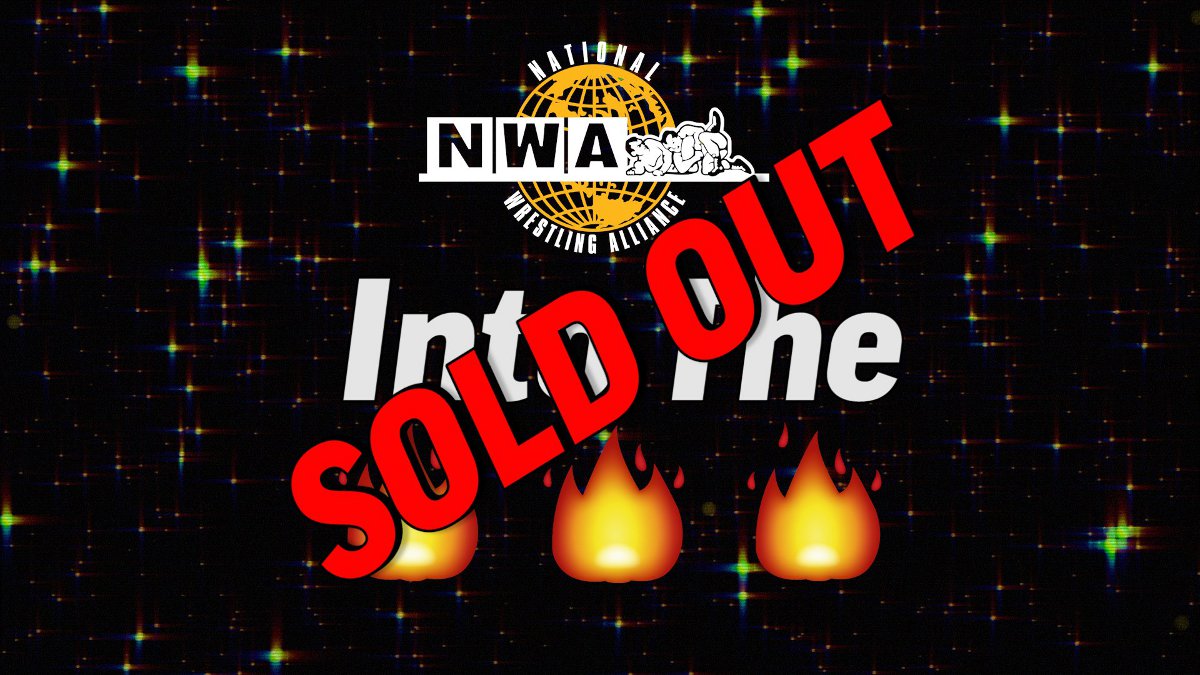 NWA Announces Sell Out for Into The Fire PPV Event

The National Wrestling Alliance announced that tickets for their Into The Fire pay-per-view event on December 14th in Atlanta, Georgia reached sold out status within three hours of being on sale.

NWA "Into the Fire" PPV on December 14th is SOLD OUT! Only way to see event now is on @FiteTV.

Post Wrestling’s John Pollock reported that the host venue GPB Studios has a seating capacity of 255.

NJPW’s Super Junior Tag League 2019 tournament will resume on October 21th with Night 4 at the Akita Terrsa in Akita, Japan.

Revolution Pro Wrestling announced that Senza Volto and PAC are the final two official competitors for this year’s British J-Cup tournament, which takes place on November 24th in London, England.

PCO’s current contract with Ring of Honor reportedly expires on December 1st, according to the Wrestling Observer Newsletter. Dave Meltzer reported that PCO is currently expected to sign a new deal due to him being very happy with how he has been treated since joining the company in December 2018.

New Japan Pro Wrestling announced that Jushin Thunder Liger’s final match in the United States will be taking place at their New Japan Showdown 2019 event on November 9th in San Jose, California. It was also announced that Liger’s opponent for the event will be announced at a later date.

NJPW reportedly generated an overall attendance of 9,573 for this past Monday’s King of Pro Wrestling 2019 event in Tokyo, Japan, according to the Wrestling Observer Newsletter.

Alex Greenfield’s departure from Major League Wrestling reportedly was due to the company feeling he was engaging in side talks with All Elite Wrestling for a potential job in the company while under MLW employment. MLW officials were upset the most with how hard he was presenting himself to AEW and taking advantage of the friendly status between both companies.