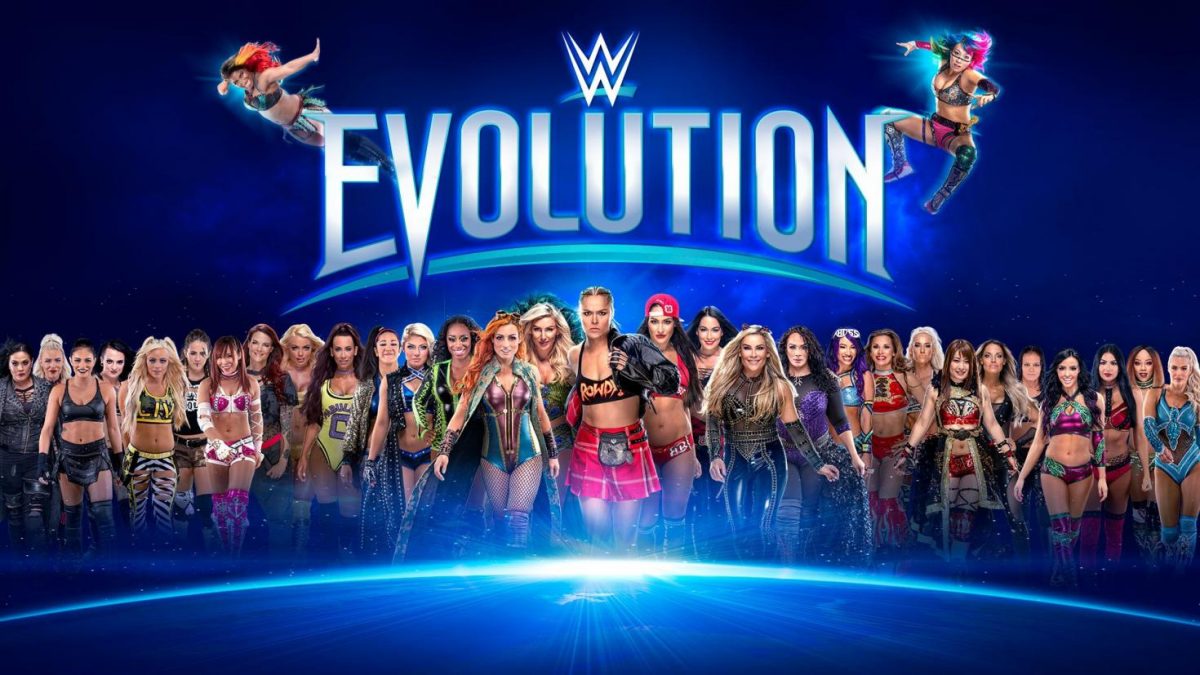 Digital Spy held a recent interview with Triple H and one of the topics discussed included if WWE will be holding another all-women’s Evolution pay-per-view event and the reasons why they could not hold one in a similar time frame as last year’s event.

“I think so. This year has been such a transitional year with WWE that in the process of a lot of things happening like the switch to Fox, NXT going to USA, there’s been so many crazy things going on, part of the planning process of those things is us not having the bandwidth to do a few of the things that we would have liked to have done this year.

(Evolution) is still on the table, still up in the air as to what will happen and what will go down. I think it might be a little bit on a delay from when we would have liked to have done it, just because there’s only seven days in a week and 24 hours in the day. There’s only so much we can accomplish and have it be done correctly. You don’t want to half-ass it.”

A recent episode of NBC’s Today Show had John Cena as the guest and one of the topics discussed why his film career is not the reason why he has been appearing less often in WWE.

“When I turned 40, I really took a look in the mirror and said, ‘Hey, man, I know you really like this, but instead of two hundred fifty performances a year, from here on out, just do it a hundred times and do it well, and then it became, ‘Just do it fifty times and do it well.’ Now it’s like, ‘Hey, you really have to prepare to get ready to perform and then really recover after a performance.'”

PROGRESS Wresting announced that Kassius Ohno will be making an appearance for the company at their Chapter 99 event on December 15th in Sheffield, England. Ohno will be facing Timothy Thatcher in a singles match at the event.

Lucha Libre AAA announced that their upcoming Invading LA event in in Inglewood, California has been officially postponed, according to Lucha Blog.

Starrcast announced that The Great Muta will be appearing at their Starrcast IV convention, which takes place from November 7-10 in Baltimore, Maryland.