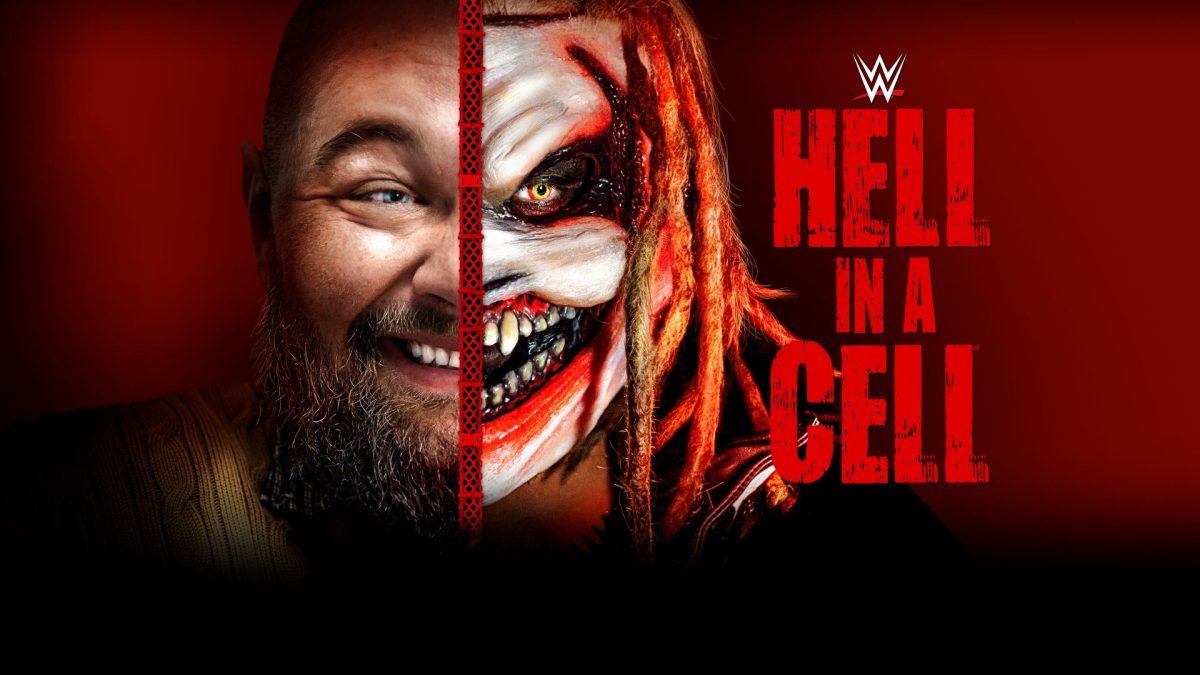 WWE Hell in a Cell Attendance and Early PPV Buys

WWE generated an overall attendance of around 10,000 for last Sunday’s Hell in a Cell event in Sacramento, California, Dave Meltzer reported in this week’s Wrestling Observer Newsletter.

TNT and other Turner-based networks will be airing several replays of this past Wednesday’s episode of AEW Dynamite starting tomorrow at 1:00AM EST.

The date, network, and times for the replays (all times EST):

Dragon Gate announced that due to potential safety concerns regarding the on-going protests in Hong Kong, they have canceled their October 29th and October 30th events in the city.

Former indie wrestler Nick Mondo reportedly was recently hired by All Elite Wrestling for a director job in the company, according to Post Wrestling. Mondo was the director of Jon Moxley’s prison escape video and other hype videos following Moxley’s departure from WWE earlier this year.

Impact Wrestling announced that their weekly Impact! series will be moving to Tuesdays on the Fight Network in Canada starting on October 22nd.

The NJPW Dojo reportedly suffered flooding damage earlier today due to Typhoon Hagibis, according to Jushin Thunder Liger. NJPW’s chairman Takaaki Kidnai stated that everyone at the dojo is currently safe and the flooding did not reach the second floor of the building.