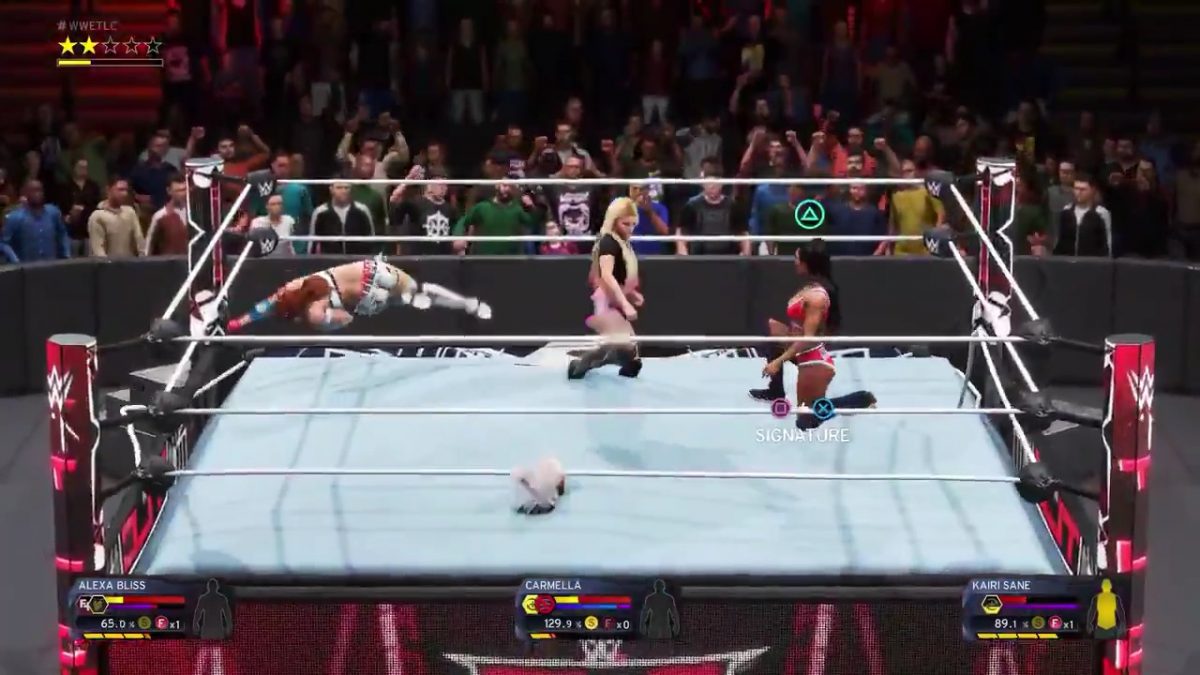 The newest game in the WWE 2K series, WWE 2K20, was released on Tuesday and suffered serious launch-related issues.

Early previews had indicated that this year’s game was going to suffer from technical and gameplay issues at launch. Those issues ended up being a lot worse than expected, with evidence from players revealing there were a lot more problems than previously assumed and beyond the usual yearly issues with the series.

Some of the notable widespread problems included entrance music playing throughout matches, button prompts failing to appear, frame rate issues during matches, and referees failing to count pinfalls. These issues resulted in the #FixWWE2K20 hashtag trending on Twitter at launch, filled with angry responses from players over the very poor state of the game.

How the hell @WWEgames / @2KSupport can you have released #WWE2K20 when it plays like this ??? As a former product beta tester I have to ask, do you even beta test your product ???? Seriously the same crap every year !!#WWEGames #WWE#WrestlingCommunity pic.twitter.com/ivUfRnvR44

In regards to the game’s Collector’s Edition, a WWE SmackDown! Legend-autographed plaque featuring either Kurt Angle, Rey Mysterio, or Edge was included with the game. Those who received the Edge plaque were disappointed to discover it did not contain his autograph despite being promised one by 2K Games.

Edge was quickly informed by fans of this issue and promised to make good on the mistake by having fans send their plaques in the mail so that he could sign them.

Lame. Seems like it happened to a few other people too. Someone dropped the ball. I’m filming a movie for the next month but when I get home I’ll get a p.o box. Everyone who didn’t get one signed, I’ll follow you on here, give you the address and you can send it to me to sign🤙🏼 https://t.co/GgLELXEDTo