WWE May Be Close to Signing Shotzi Blackheart 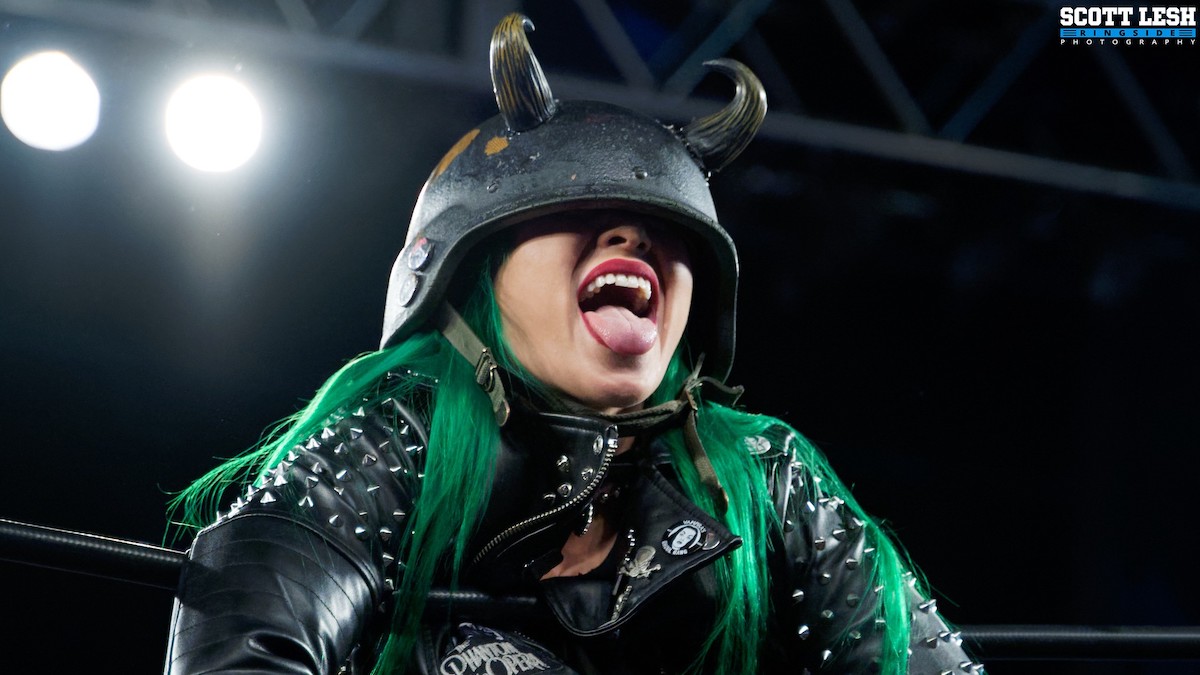 Shotzi responded to the report on Twitter and sort of (but not exactly) shot it down.

The Wrestling Observer Newsletter also reported that there has been some talk that she’s coming in to NXT soon. There has been word “for a long time” that her signing “was in the cards,” but the Observer said that “things had delayed it,” without specifying.

The Observer also says that they heard that she quit her regular job around the same time that the WWE signing story broke.

She has some history with WWE, being part of Tough Enough in 2015. She also wrestled on EVOLVE’s 10th Anniversary show, which aired on the WWE Network earlier this year.