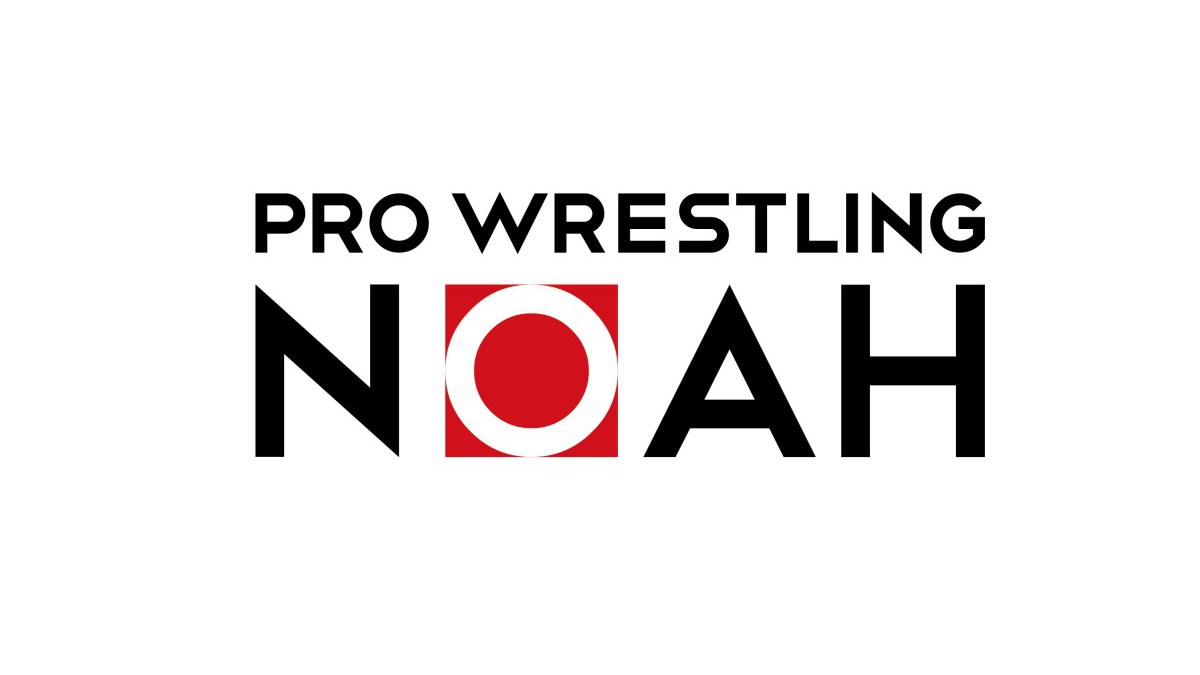 Pro Wrestling NOAH and Stardom reportedly recently turned down offers from WWE to buy the promotions to use as the basis for their planned NXT Japan branch, according to the Wrestling Observer Newsletter and Pacific Rim podcast.

One major reason why no deal was made was that neither NOAH or Stardom wanted to sell to a foreign company, according to Dave Meltzer in the Observer.

According to a recent episode of the Pacific Rim podcast with Dave Meltzer as the guest, the show’s host Fumi Saito stated that Stardom also declined the offer due to WWE not providing any clear answers regarding their plans for NXT Japan, specifically who would be running the branch, when it would launch, and how it would affect their own talent. Saito also stated that WWE had offered a spot in their Hall of Fame to Stardom CEO Hiroshi “Rossy” Ogawa as an incentive for a potential deal. Stardom eventually agreed to be purchased, but by New Japan Pro Wrestling’s parent company Bushiroad instead.

WWE had also been in talks with several other promotions in Japan regarding potential buyout and partnership offers for NXT Japan, the Wrestling Observer’s Dave Meltzer reported, but it’s not known how serious they were.