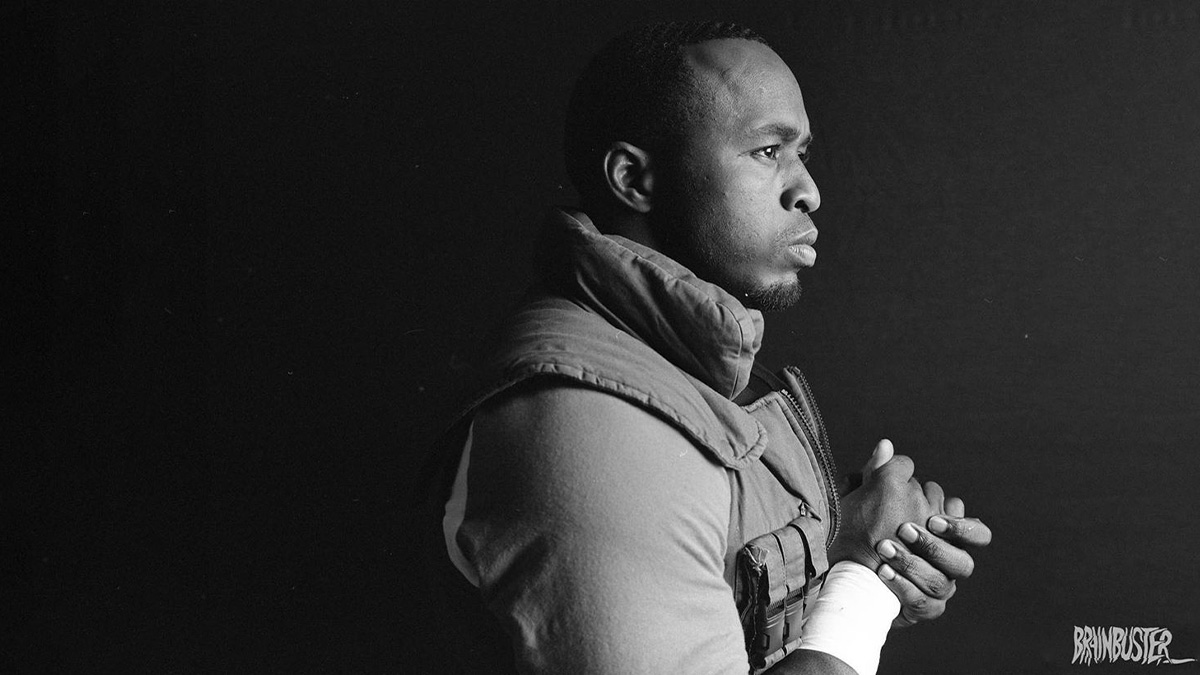 ACH, formerly known as Jordan Myles, announced via a video on Twitter that he has “quit WWE” as of today and no longer wants to be called by his WWE name.

As of today, I’d like to officially announce that I quit fucking WWE. I am no longer employed. I refuse to work for racists. I fucking quit.

Fuck them! I hate that fucking company and everything they fucking stand for. All they ever did was hold our fucking people back. I do this shit for the culture. I don’t need anyone’s fucking permission to do what I want to do!

Screw Jordan Myles. Don’t ever call me by that slave name. Call me A.C.H. and don’t forget the Super, bitch. I quit! Fuck you!

Late last month, ACH called out WWE for what he called a racist t-shirt design and made more comments about WWE, like “THE WHOLE WWE SYSTEM IS FRAUD! THEY CREATED THIS SYSTEM WHERE YOU CANT TRUST ANYONE, YOU GROW COLD, AND YOU GROW APART FROM WHAT YOU LOVE THE MOST!”

He had reportedly been on a non-injury “medical leave” from WWE since late September.

He had been relatively quiet on Twitter since November 3, when he said, “If WWE doesn’t reach out to me by tomorrow, I’ll make sure my voice and my movement will be heard.”

If wwe doesn’t reach out to me by tomorrow I’ll make sure my voice and my movement will be heard..#ForTheCulture