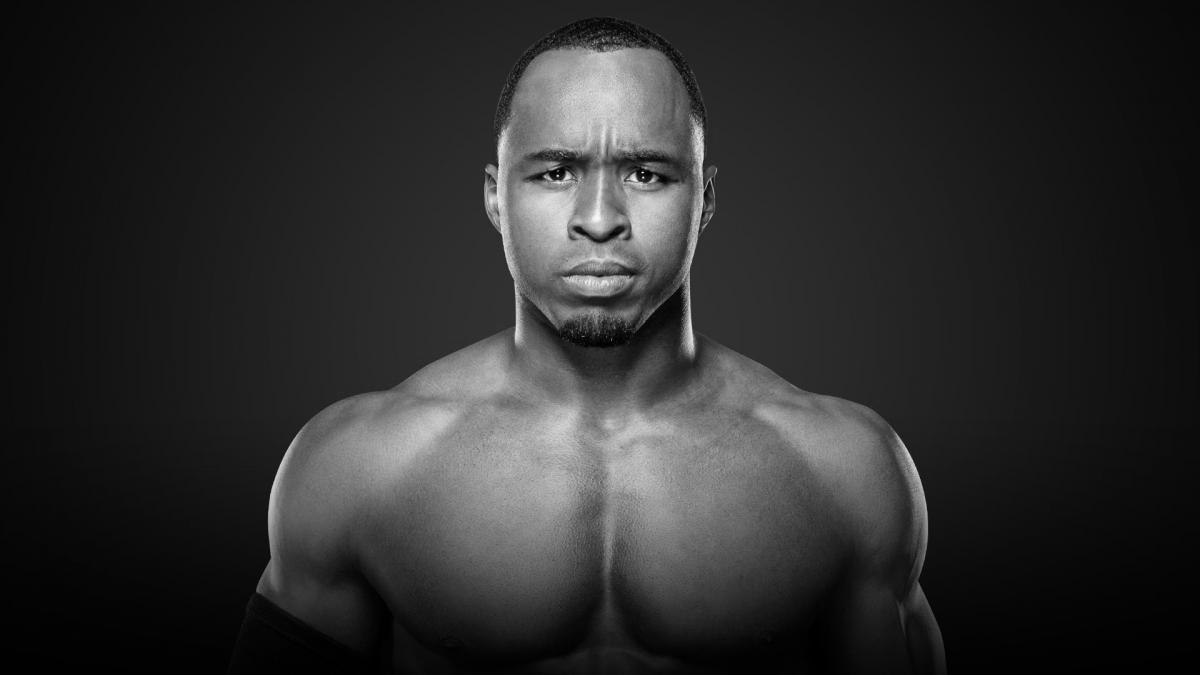 Jordan Myles has been away from WWE since late September on what was labeled a “medical leave for something that was not an injury,” according to the Wrestling Observer Newsletter.

The nature of the leave is confidential and WWE is not commenting on it, the Observer added.

His last match was on September 21 at an NXT house show in Melbourne, FL. He teamed with Keith Lee to defeat The Outliers (Dorian Mak & Riddick Moss).

Myles has not wrestled at any shows (house shows or TV) and has not been at the WWE Performance Center since his leave.

This past weekend, Myles called out WWE over what he said was a racist t-shirt design, among other issues.