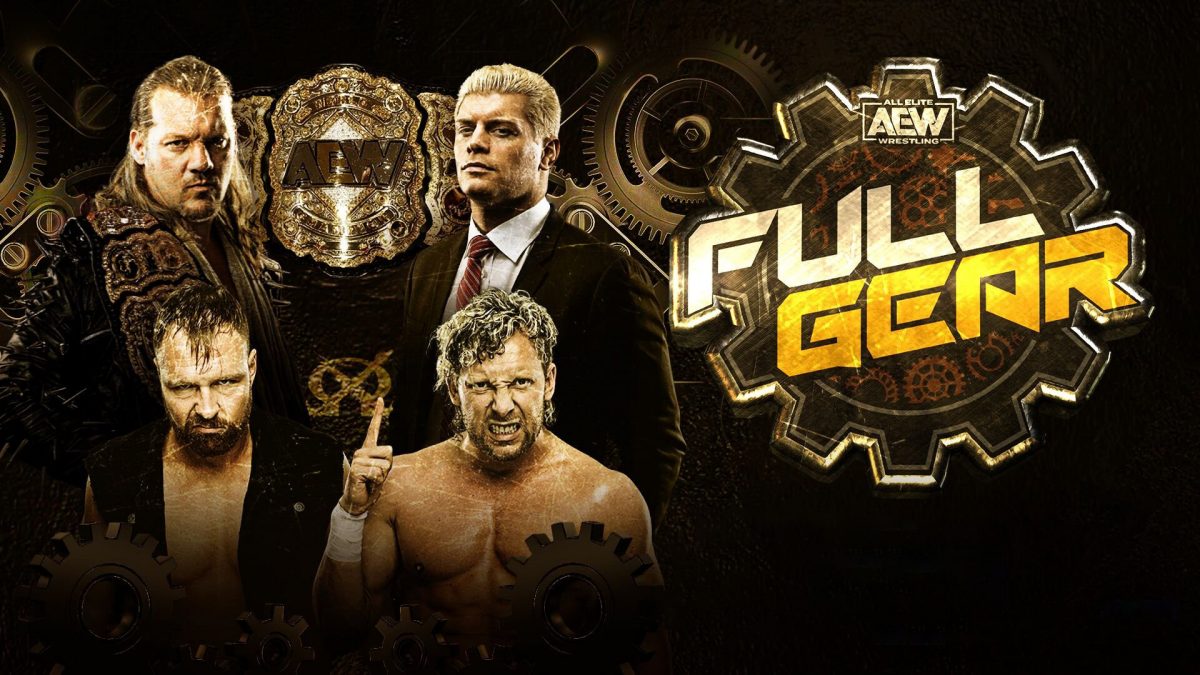 Ticket sales for All Elite Wrestling’s upcoming Full Gear event reportedly were around 7,500 as of this past Wednesday morning, according to the Wrestling Observer Newsletter. Dave Meltzer reported that there were around 1,300 tickets remaining for sale at the time of his report and Full Gear will likely reach near sold out status in the end.

The official theme song for Full Gear is “Nowhere to Run” by Fozzy.

While responding to a recent fan question on Twitter, Nick Jackson revealed that Full Gear will feature a unique stage design.

Different set for the PPV. https://t.co/6kXDRpCS4B