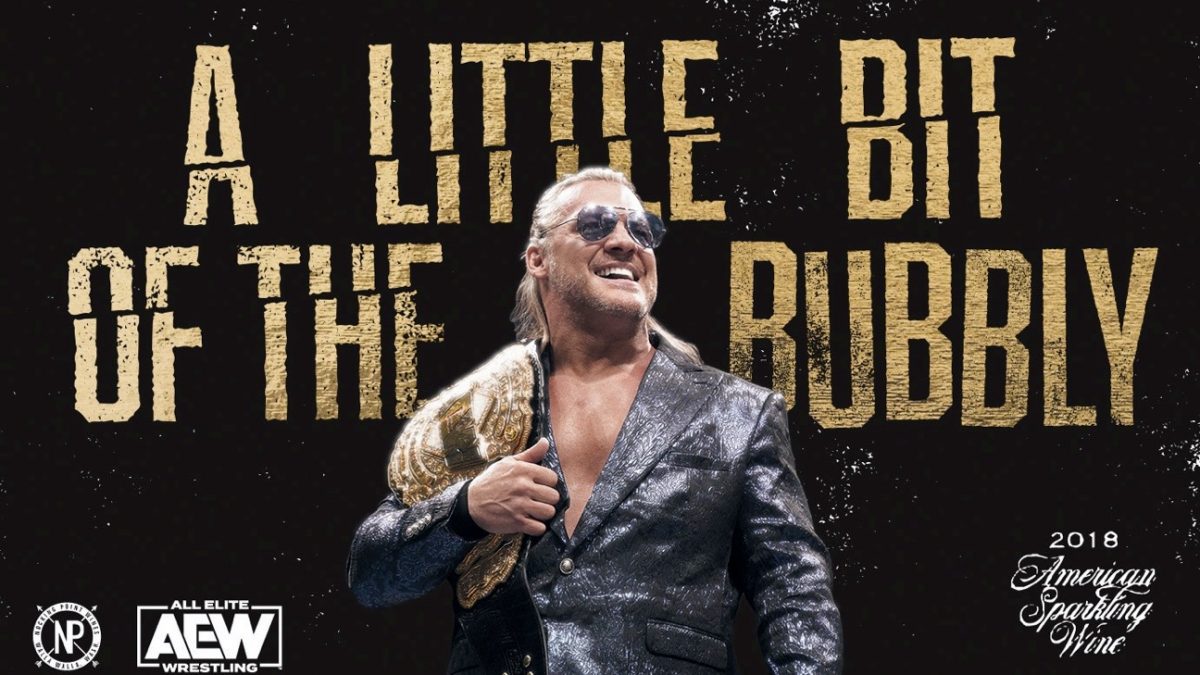 MJF said that he’s going to make “a very important and serious announcement in regards to [his] wrestling career” at 12 PM ET Sunday.

I have a very important and serious announcement in regards to my wrestling career.

It will be posted tomorrow at 12pm EST.

It’s mocking a list that Cody posted in 2016 when he left WWE:

Chris Jericho said that his “A Little Bit of the Bubbly” sparkling wine, which started selling on Wednesday, “sold 10,000 bottles in just over two days.”

It can be pre-ordered at LittleBitOfTheBubbly.com, $46 for two bottles.

Unbelievable to hear that #ALittleBitOfTheBubbly sold 10,000 bottles in just over 2 days! The demand was so crazy that you crashed 19 servers on the Bubbly website!! Thanks to all of you who wanted to be a part of this libation sensation…Order yours now at littlebitofthebubbly.com! (link in bio) #LeChampion