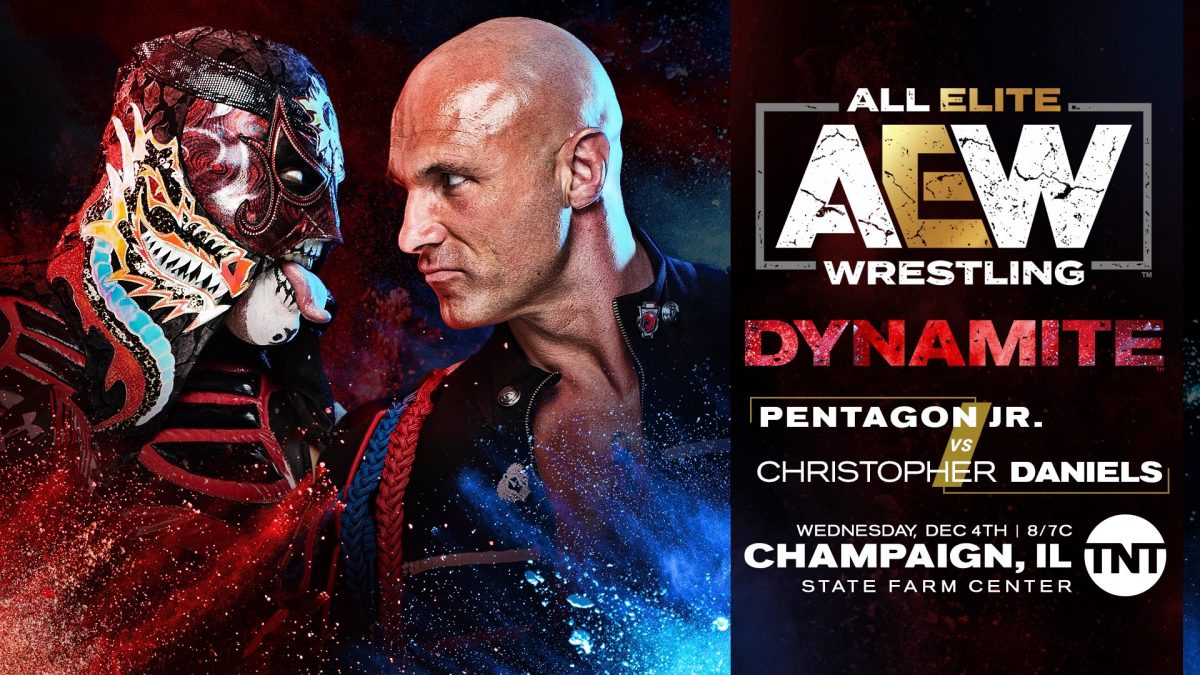 Pentagon vs. Christopher Daniels has been announced for Wednesday’s episode of Dynamite.

Previously announced for the show:

Just signed for this Wednesday, Dec 4th’s #AEWDyamite @PENTAELZEROM vs @facdaniels ..z get tix to join us LIVE in Champaign at https://t.co/UN1cNj1kQq or watch at 8/7c on @tntdrama pic.twitter.com/TuWoc11bma

Pac, who lost to Kenny Omega on Dynamite this past Wednesday, said that he wants a rematch.

Pac previously beat Omega at All Out on August 31, so they each have one win over the other.

#AEW EXCLUSIVE
”Give me my rematch” – @BASTARDPAC