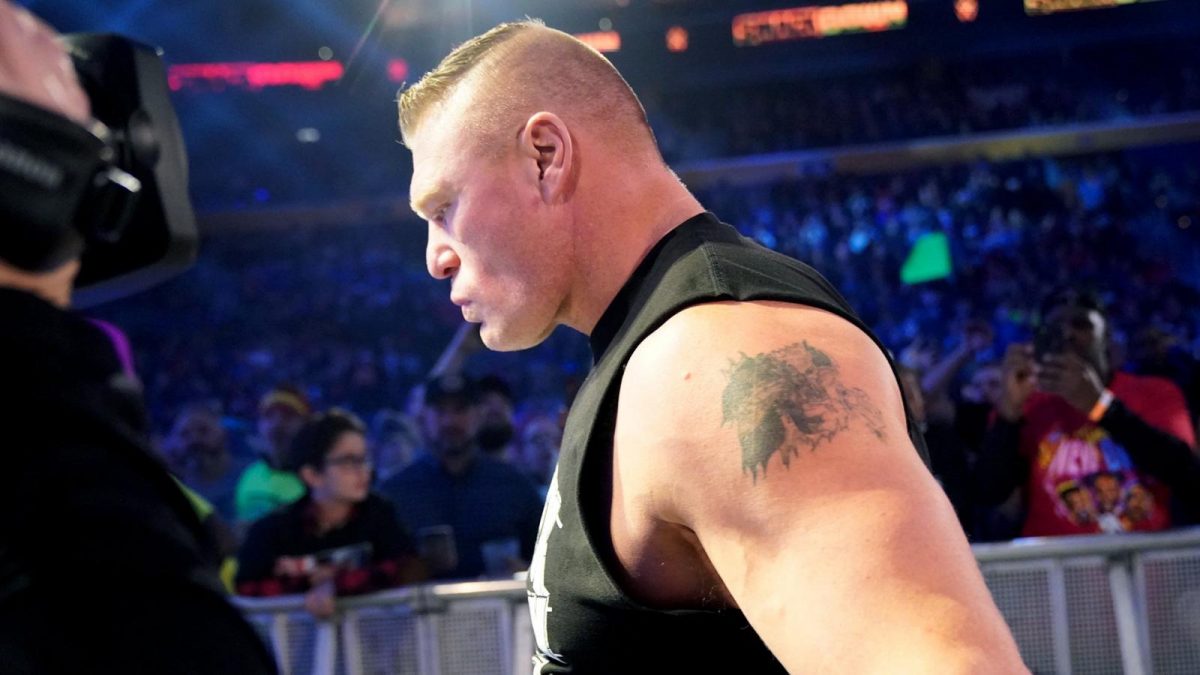 Tonight’s SmackDown opened with Brock Lesnar alongside Paul Heyman, who cut an in-ring promo saying that Brock Lesnar is “quitting” SmackDown and is going to show up on Raw on Monday looking for Rey Mysterio.

Heyman said that he asked Vince McMahon to help “serve Rey Mysterio on a platter” for Brock Lesnar, but McMahon told him that he can’t because they’re contractually obligated to different brands.