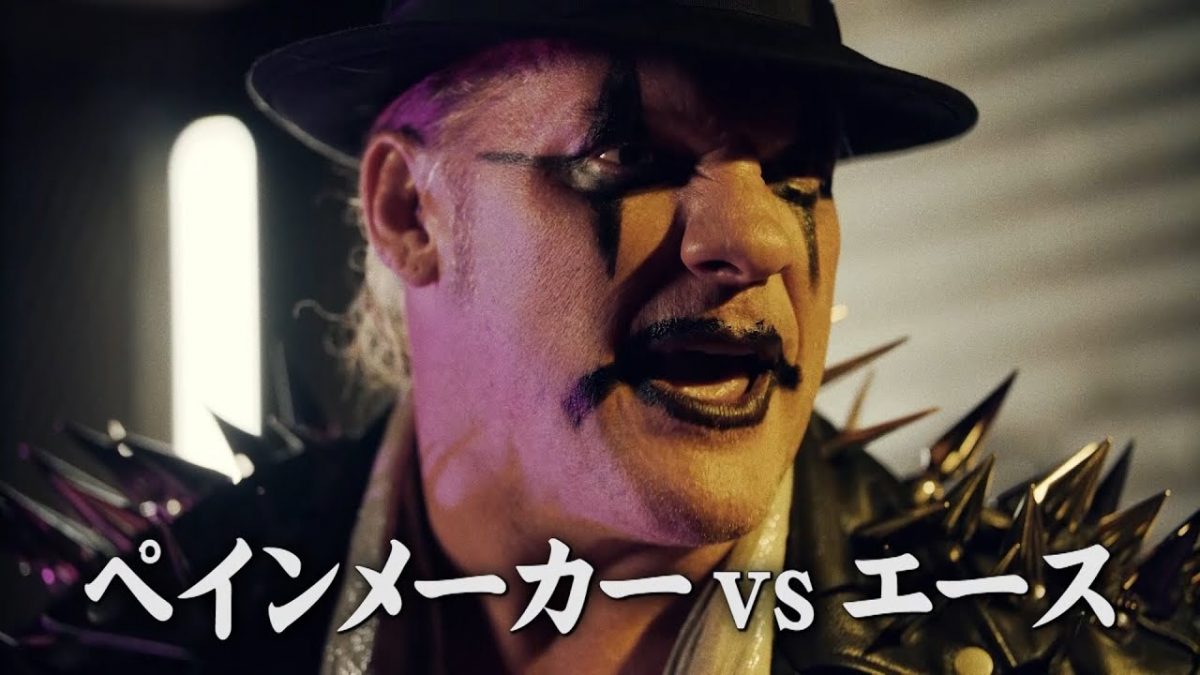 Chris Jericho made his return to New Japan Pro-Wrestling (via video) at yesterday’s NJPW Power Struggle show in Osaka, Japan.

After Kota Ibushi and Hiroshi Tanahashi defeated Kazuchika Okada and Yoshi-Hashi, a video played with Chris Jericho challenging Tanahashi to a match at NJPW Wrestle Kingdom 14 on January 5, and threatening that it will be Tanahashi’s last match.

Jericho last appeared for NJPW on Dominion on June 9, where he lost to IWGP Heavyweight Champion Kazuchika Okada in an title match.