Flamita Signs With Ring of Honor 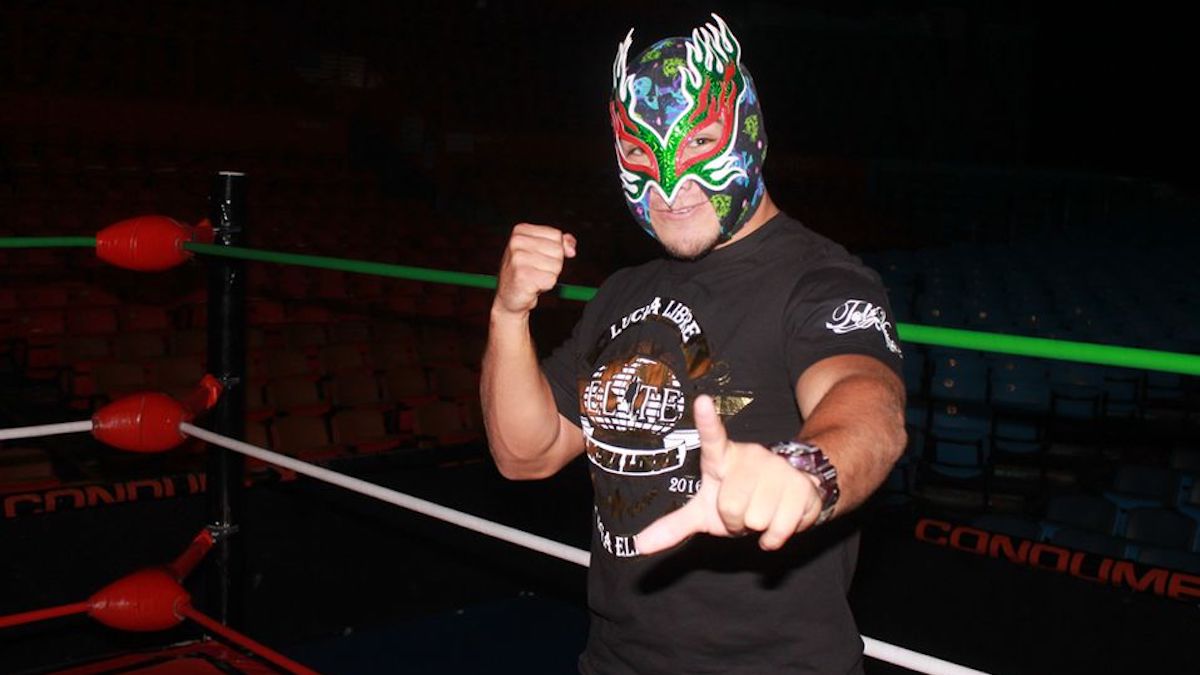 Mexican luchador Flamita has signed a one year deal with Ring of Honor, according to luchablog.

He’s expected to wrestle at the ROH Final Battle PPV on December 13.

Flamita made his ROH debut last month at ROH’s Honor United tour, substituting for his frequent tag team partner Bandido, who is out with a knee injury. Flamita and Bandido have regularly tag teamed with each other all over the world using the team name “MexaBlood.”