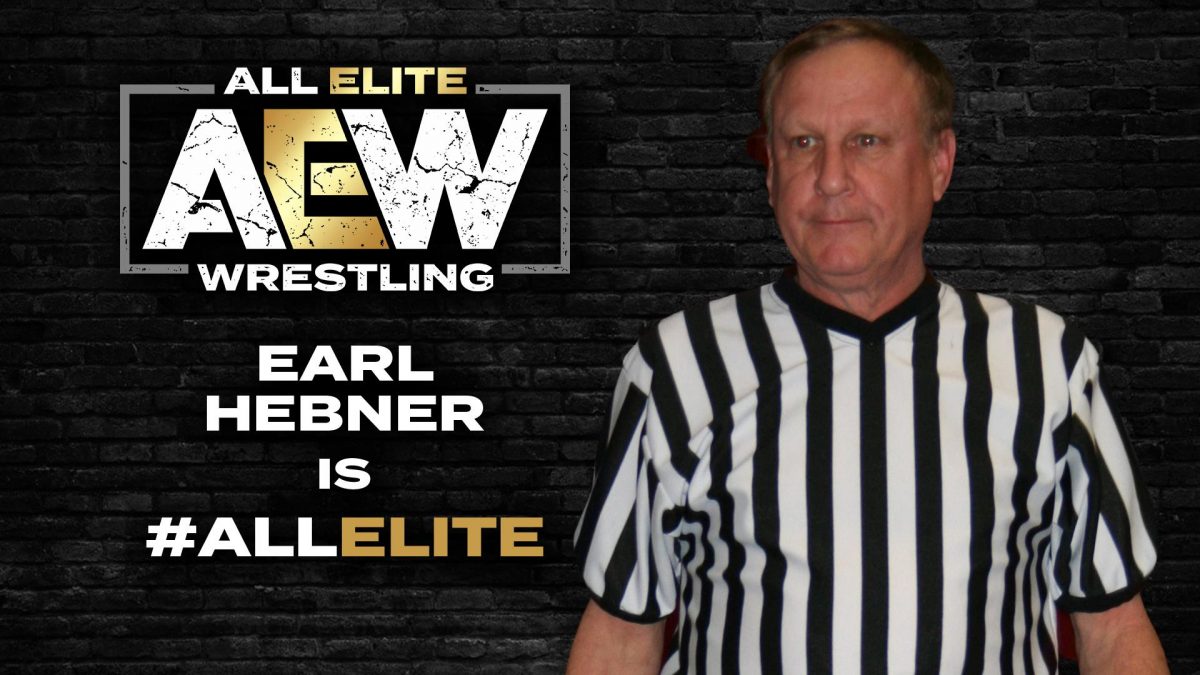 A recent episode of the WINCLY podcast show had Earl Hebner as the guest and some of the topics discussed included the criticisms of AEW’s officiating, his association with Cody, his thoughts on Chris Jericho’s reign as AEW World champion, and fans support of the company.

On the topic of the growing criticisms of AEW’s officiating, Hebner stated if given the chance, he would like to help teach AEW’s referees to become better but currently feels they have done a pretty good job overall. He did state that the two areas where AEW referees could improve a lot are speeding up their ten counts and having a better handling of interference in tag matches.

“They need to have me in their dressing rooms teaching them. Right now I’m just doing PPVs because of travel and everything so I’m fortunate to just do the PPVs.

What they have is pretty good. We learn everyday so it’s not like we know everything.

Sometimes I think with the tag matches there’s too much interference and they bury the ref a lot.”

On the topic of his association with Cody and the Rhodes family, Hebner stated he has known Cody since he was a baby and feels Cody has done an awesome job following in his father’s footsteps in helping to run a wrestling company.

“It’s great. When I was coming through Dusty was the one who gave me a job. I rode in the truck with Cody when he was a baby. It’s just been awesome to see how Cody has progressed and grown up. He’s in the footsteps of his dad and every step he makes is Dusty. He’s a great kid and God bless him. He deserves everything he’s getting and going after.”

On the topic of Chris Jericho’s reign as AEW World champion, Hebner stated that he feels Jericho was the right choice to be the first champion of the company.

“For right now. Things change down the road, so we’ll see.”

On the topic of the fans support for Starrcast and AEW, Hebner stated that he appreciated all of AEW’s fans for their very helpful support and interest in the company.

“I really appreciate all of you fans being here for Starrcast and AEW. This company really respects each and every one of you for buying a ticket and coming to see us. God bless you for coming and helping us and being interested in the AEW product.”