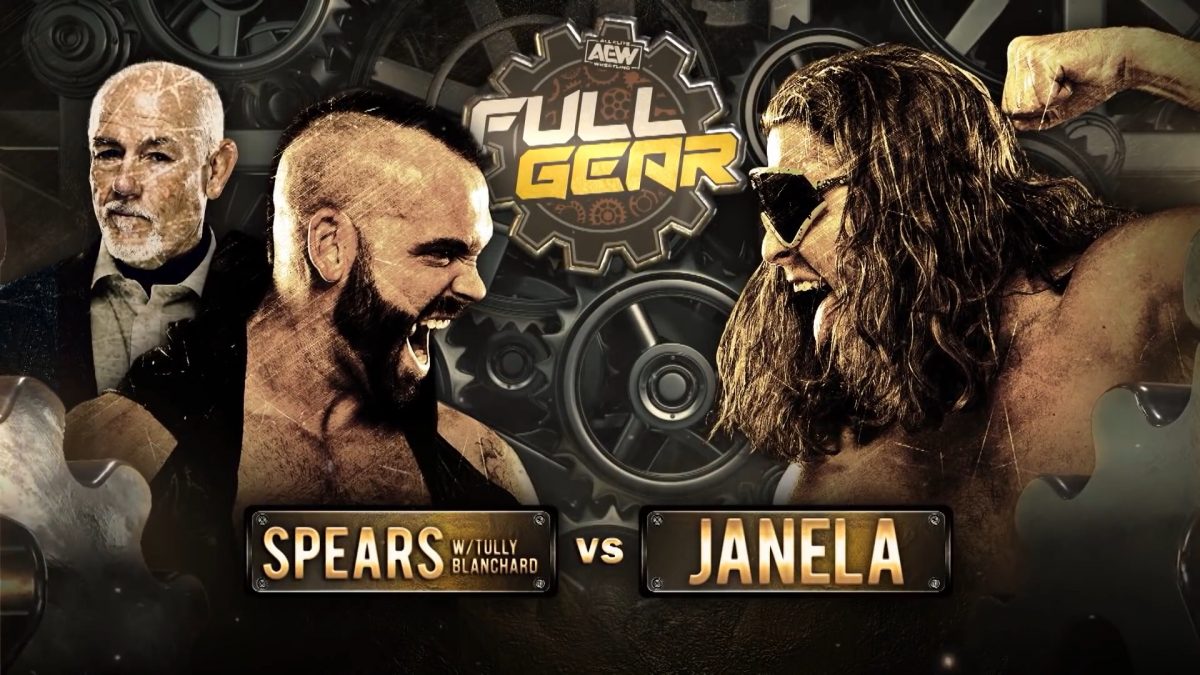 Joey Janela vs. Shawn Spears has been added to the AEW Full Gear PPV, bringing the announced match total to seven on the main card and one on the pre-show.

The match was announced on AEW’s “Countdown to Full Gear” special on YouTube. 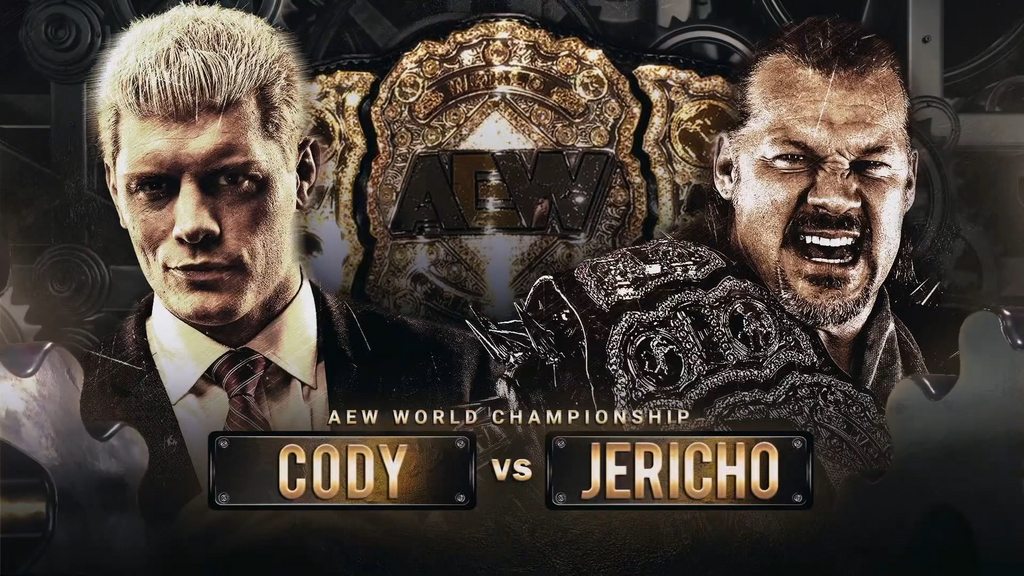 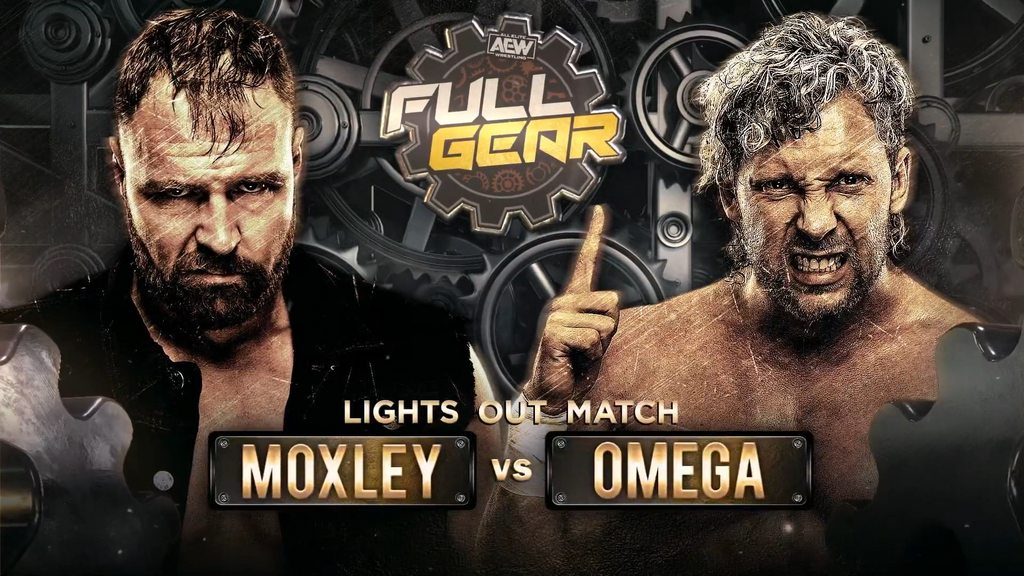 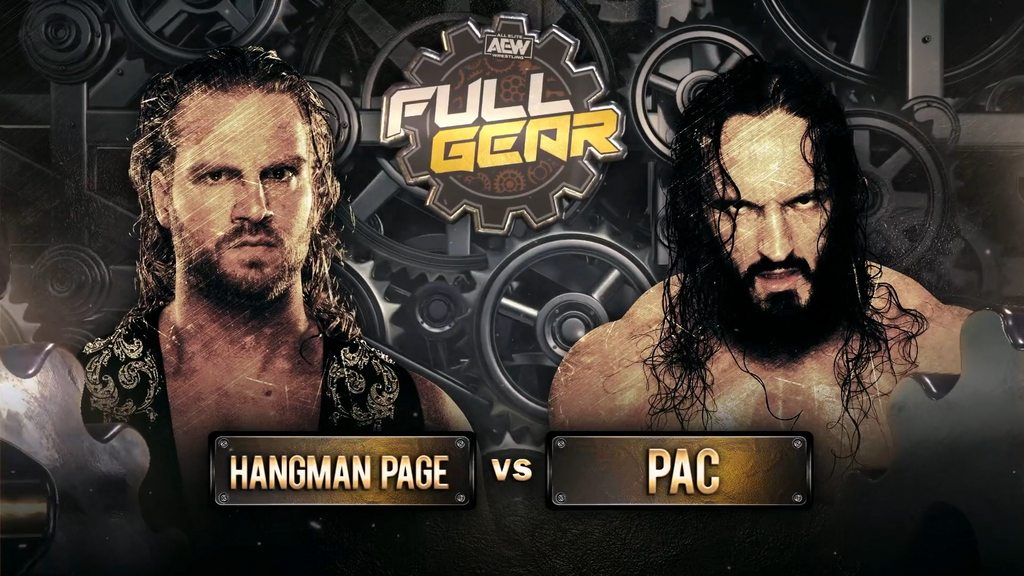 Santana & Ortiz vs. The Young Bucks 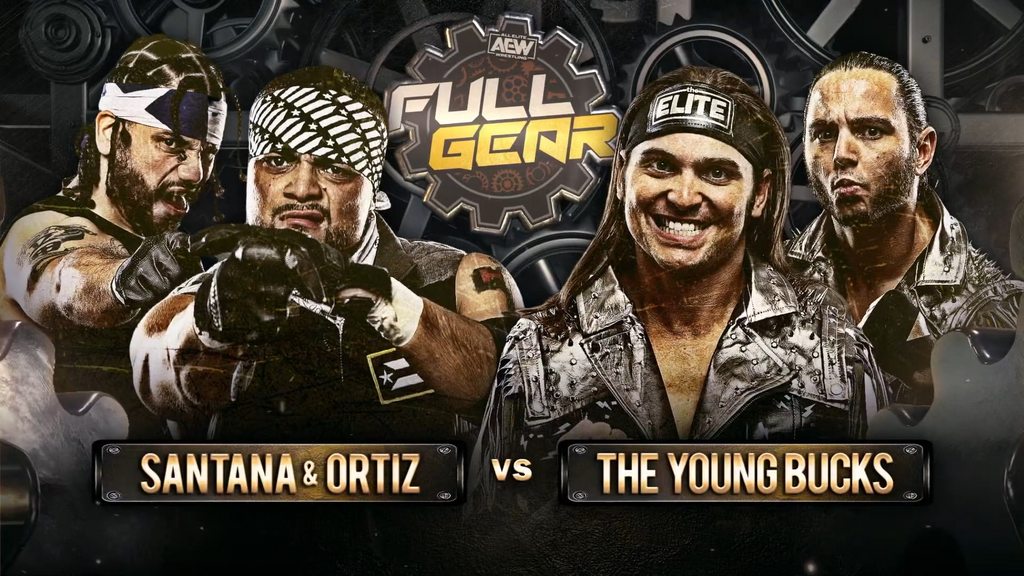 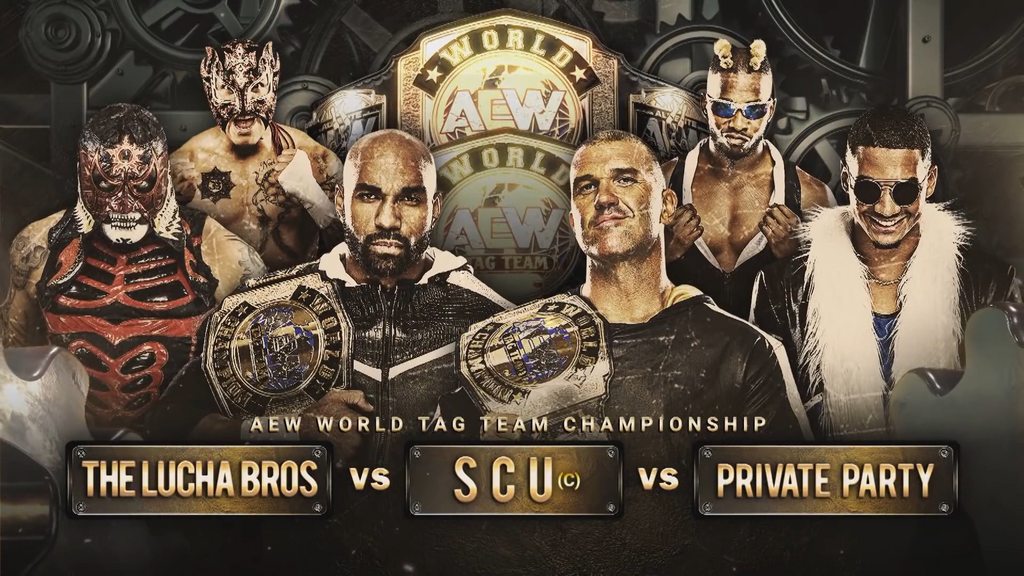 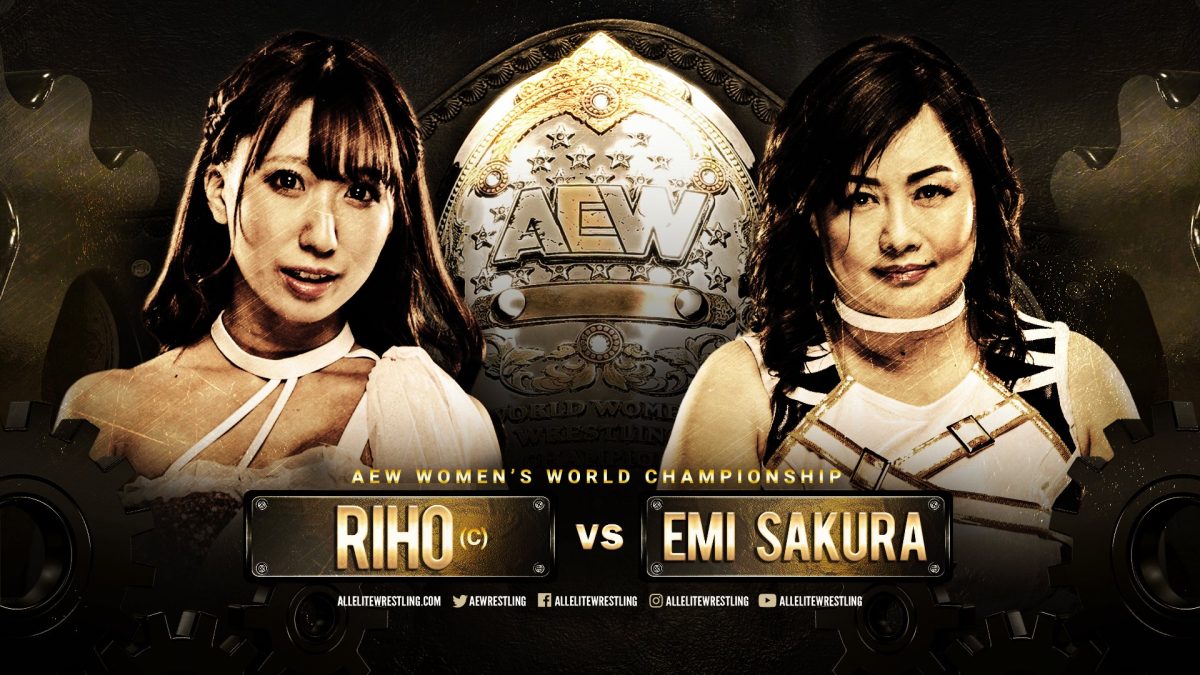 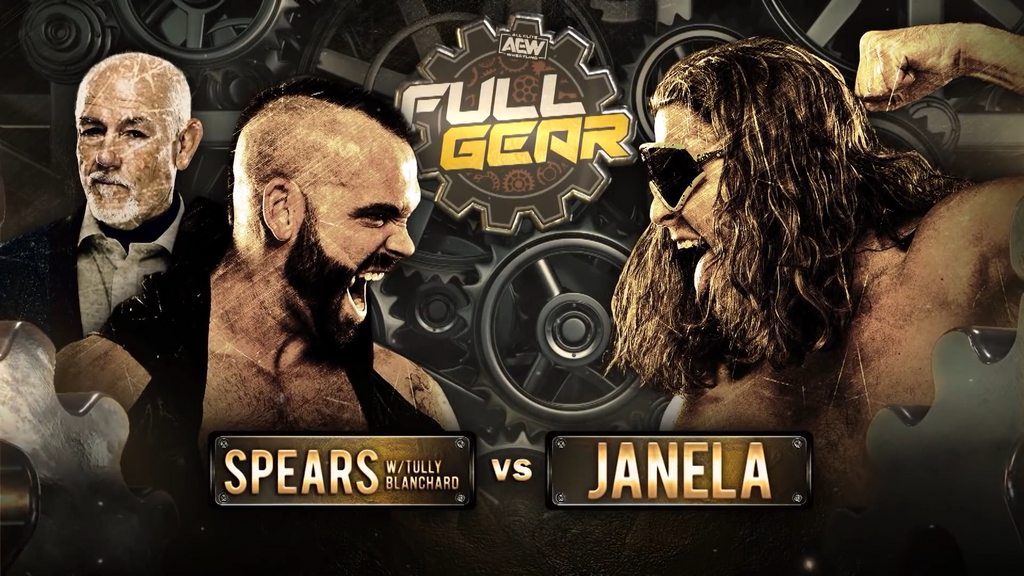 The Buy In (Pre-Show)
Britt Baker vs. Bea Priestley 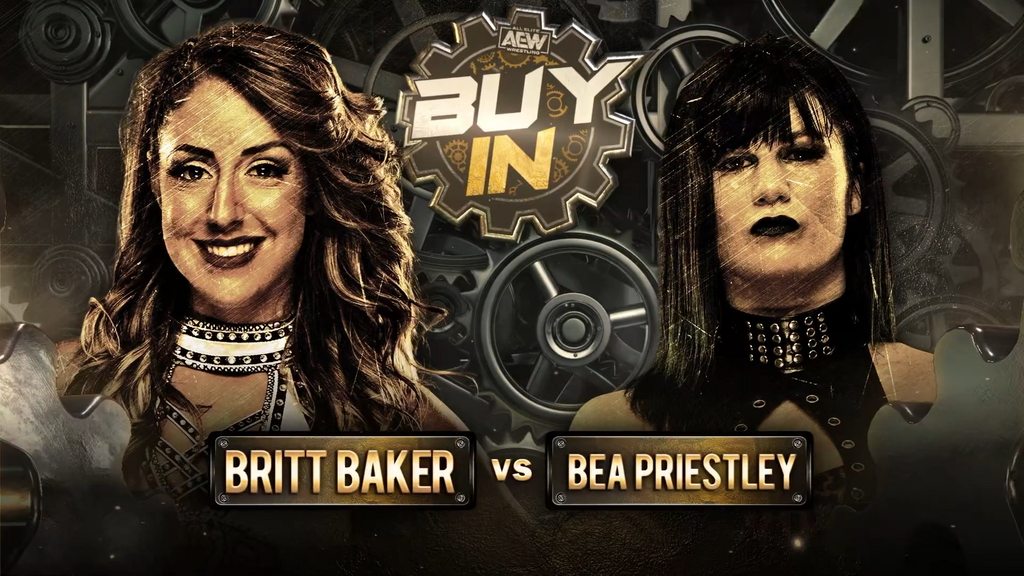