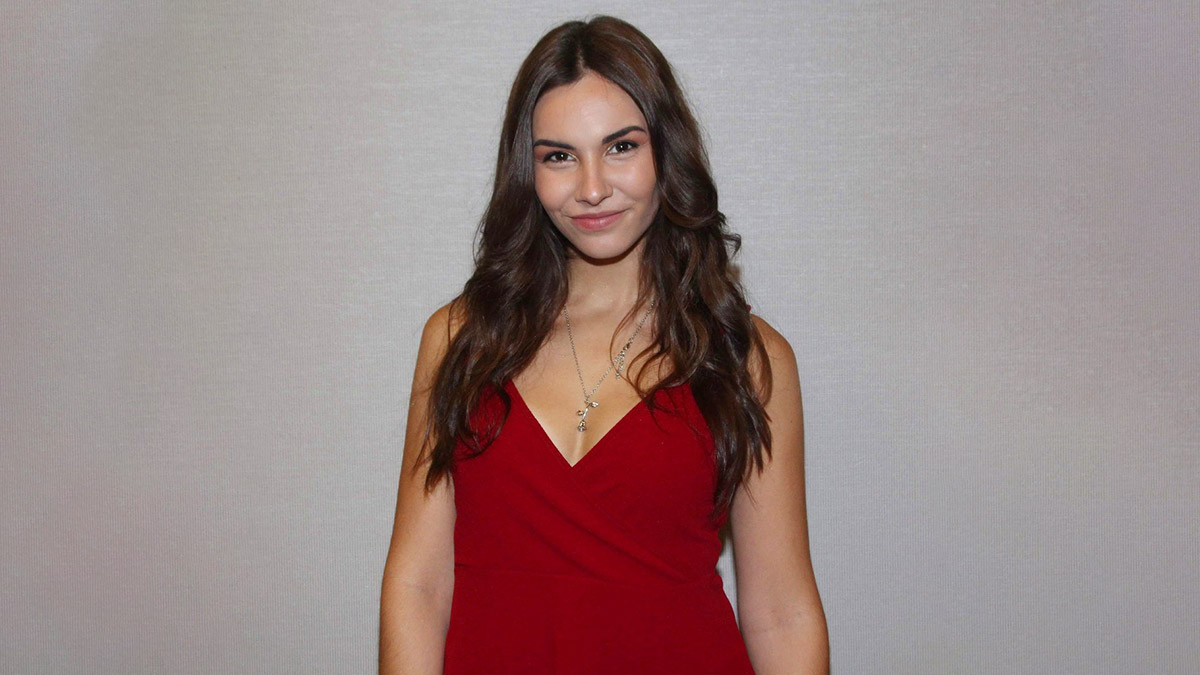 MLW announced that Alicia Atout will be joining the company as a “correspondent and host” on their weekly show, MLW Fusion starting in December.

Atout was previously a backstage interviewer for both Impact and AEW.

Atout will serve as a correspondent for MLW’s weekly series FUSION on beIN SPORTS as well as additional assignments including hosting programming for MLW’s emerging catalog of content.

AHH BIG NEWS! I'm soooo proud and excited to announce that I'm the newest member of the @MLW family. Truly can't wait to start this new journey and be back on your TV screens. Absolutely crazy. ♥️ https://t.co/QCusaL4Zjs pic.twitter.com/ps8WIuWOMF

MLW has been working on a new logo and graphics for their weekly show, MLW Fusion and will be unveiling them within the next few weeks, according to PWInsider.

MLW head Court Bauer is in Los Angeles for “meetings on TV and licensing expansion,” according to PWInsider.