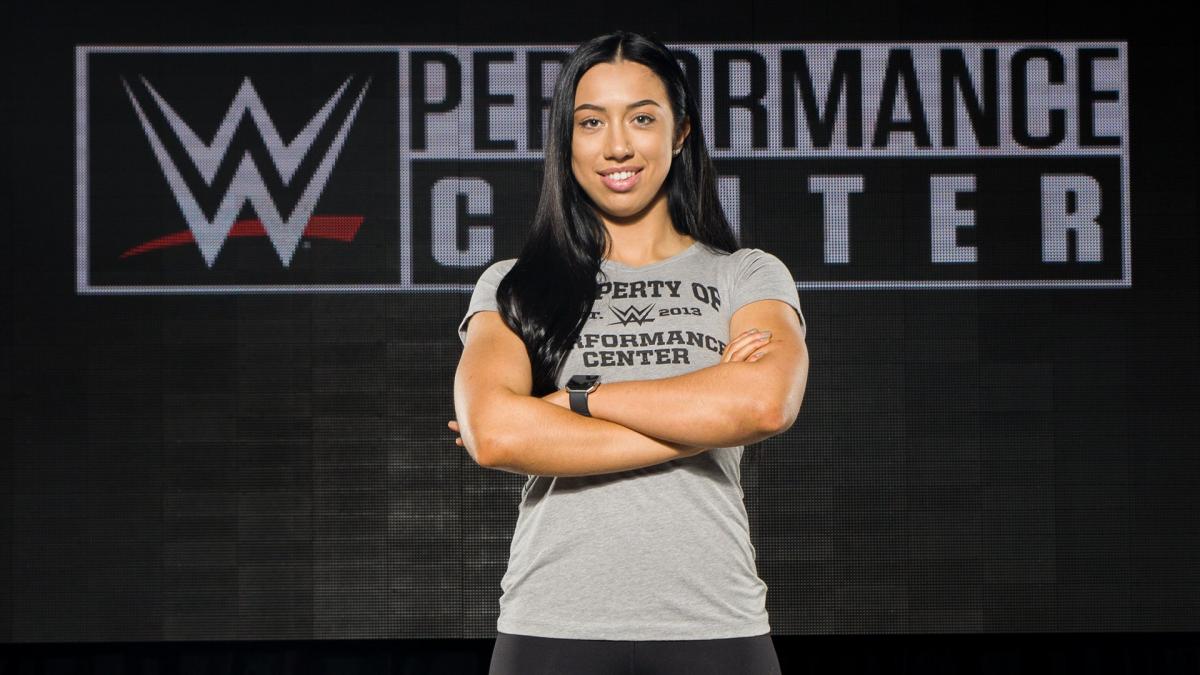 22-year-old Australian wrestler Indi Hartwell, whose signing was announced by WWE earlier this week, made her WWE in-ring debut at an NXT house show last night in Ocala, FL.

She was announced by her real name, Samantha De Martin. She teamed with Reina Gonzalez in a loss against Santana Garrett and Jessi Kamea when Hartwell was rolled up by Garrett.

Another WWE Performance Center recruit, Omari Palmer, also made his in-ring debut at the same show. His signing was announced back in February. Palmer is a former offensive lineman for the Syracuse Orange football team.

He lost against Dexter Lumis.

We have the NXT in ring debut of Omari Palmer! @oshow94 pic.twitter.com/WcLPJQQf76