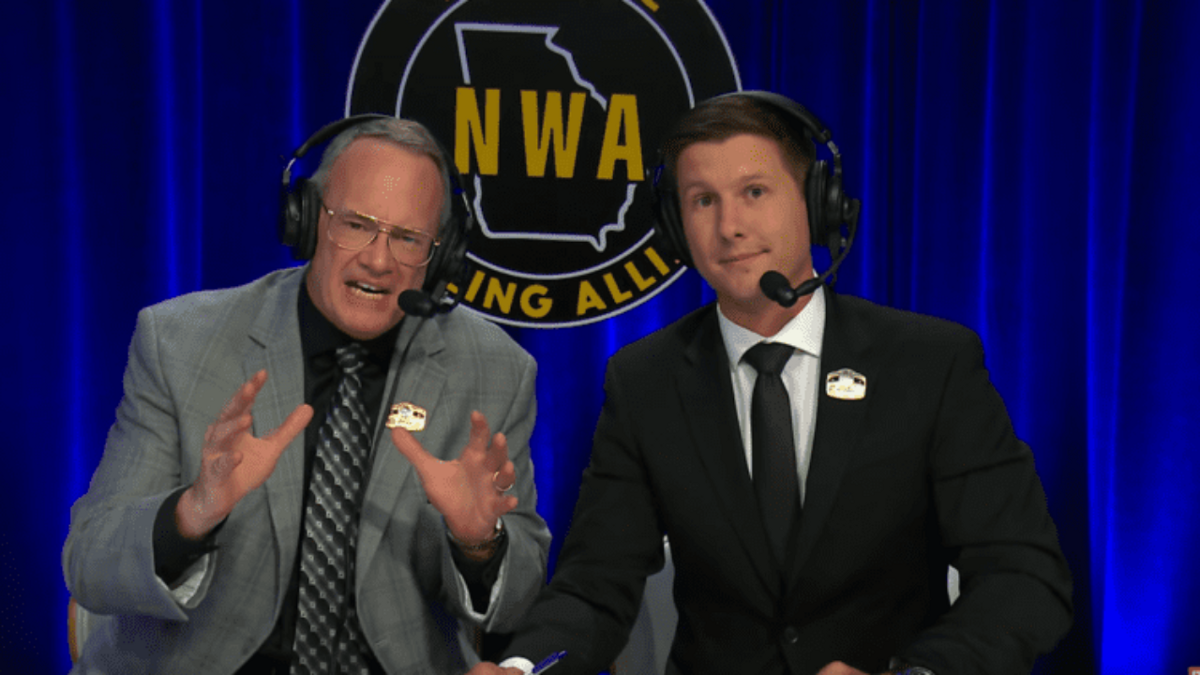 NWA Vice President David Lagana issued a statement regarding comments made by Jim Cornette on color commentary during Tuesday’s episode of NWA Powerrr that led to some online backlash.

On tonight's episode of NWA Powerr airing on November 19th 2019, one of our talents made comments which some viewers found offensive. We deeply regret the error and apologize.

We have temporarily taken the program down while we correct this error.

During the Nick Aldis vs. Trevor Murdoch match, Cornette made an offhand remark on commentary stating that “Trevor Murdoch is the only man that I’ve ever known that can strap a bucket of fried chicken on his back and ride a motor scooter across Ethiopia.”

The episode was quickly pulled by the company from their YouTube channel shortly after it aired and was replaced with an edited version a couple of hours later with Cornette’s comments removed.

Pretty sure I just watched my final episode of @nwa powerrr. pic.twitter.com/kAoa3f5Ur1

Others online pointed out that this was not the first time Cornette has used that line during his commentary career and also brought up other instances of racist and controversial remarks he has made over the years.

Cornette had been involved in a separate controversial incident earlier this month regarding comments he made on social media that some took as making light of suicide, leading to the NWA releasing an official statement distancing themselves from his words.

Current NWA World Heavyweight champion Nick Aldis also commented on the situation, stating that he felt Cornette’s comments were in poor taste and was also upset that this was overshadowing the hard work others have put into improving the NWA brand.

I'm sorry for the inappropriate remarks and am glad to see they have been promptly edited out. I hope this is the first and last time an episode of #NWAPowerrr is overshadowed by something like this.