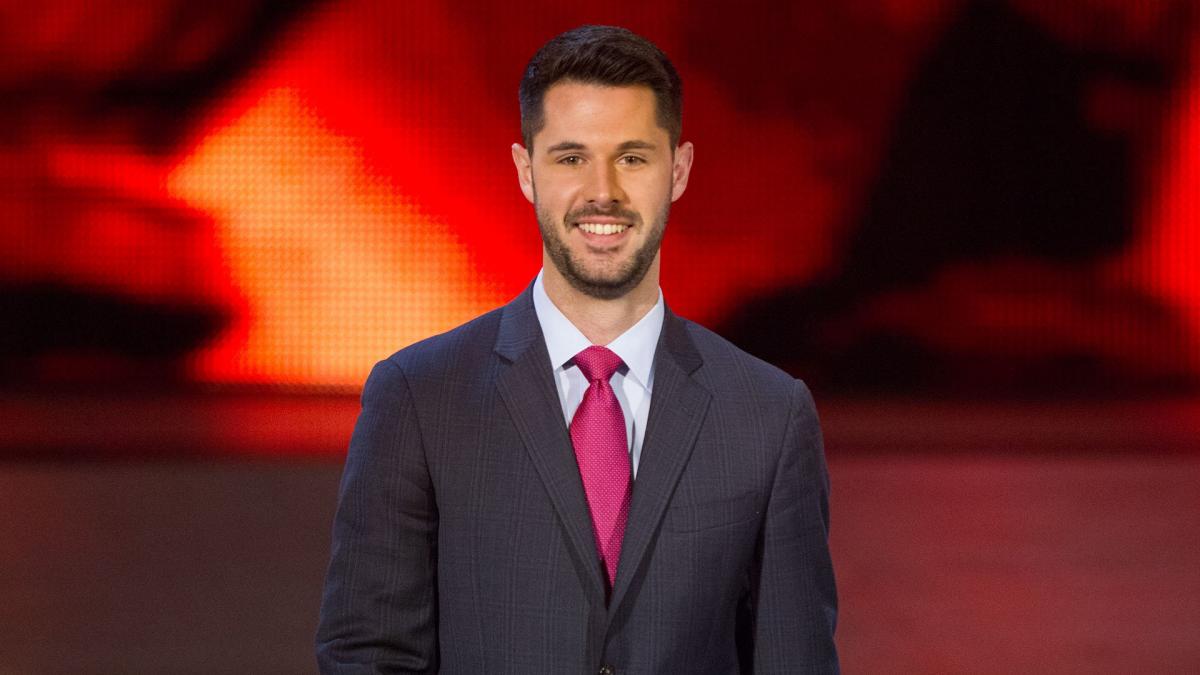 As expected, Mauro Ranallo was not on commentary for tonight’s NXT episode following critical tweets from Corey Graves.

Tom Phillips filled in alongside Nigel McGuinness and Beth Phoenix.

There was no fake excuse given and Beth just said, “Mauro Ranallo’s not here this evening. We look forward to seeing you next week, Mauro.”

Fish and O’Reilly wrestled for a few minutes, then Fish was tossed over the top rope onto O’Reilly by Keith Lee. The show went to commercials and when it came back, the commentators said that Fish was injured on the Keith Lee spot and William Regal ordered Roderick Strong to fill in for Fish. The Undisputed Era ended up winning the match with help from Adam Cole, via a High/Low on Dijakovic.

It’s not clear if the injury is legit, or if Fish was possibly dealing with an injury and this was a way to write him off.

Fish tore an ACL and MCL in his knee last year and missed about seven months.

Update: According to PWInsider, there was some concern that Fish was “hurt or knocked for a loop” when he took the bump to the floor, and he was taken out of the match as a precautionary measure. He was reportedly walking around backstage and “seemed to be OK.”

Announced for NXT next week: