Mauro Ranallo Reportedly Won’t Be on NXT This Week 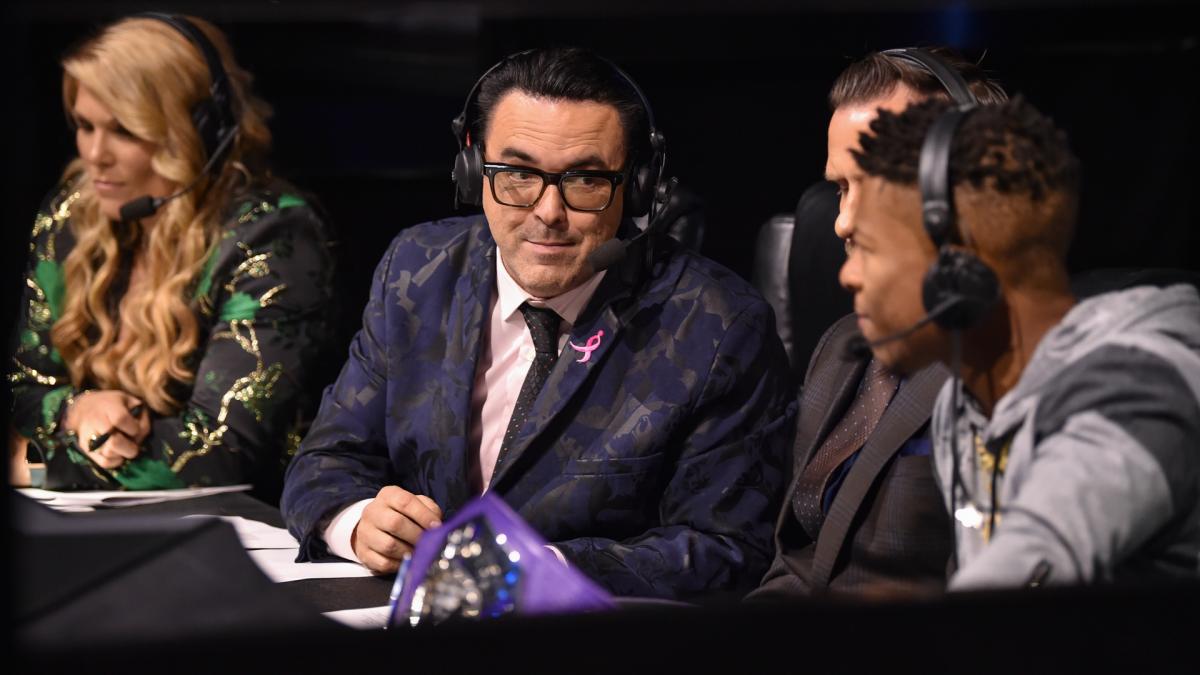 Mauro Ranallo won’t be on commentary for tonight’s NXT episode, according to Post Wrestling.

Mauro deactivated his Twitter account on Sunday after Corey Graves criticized his commentary at NXT TakeOver on Saturday.

Just for the record guys, I know you wouldn’t know it, but there’s actually a WWE Hall of Famer AND a former Ring of Honor Champion on commentary.

I’d imagine they have a lot to offer.

Mauro was scheduled to do commentary at Survivor Series, but was not on the show. Michael Cole addressed his absence on air, saying, “Mauro was so emotional, so passionate last night at TakeOver that he blew his voice out. Mauro will be back this Wednesday on NXT.” Mauro “blowing his voice out” is not true.

Post Wrestling’s John Pollock says that he has confirmed that Mauro will not be on this week’s show, and it’s unclear if he’ll be back next week.

Mauro has been very open about dealing with bipolar disorder and said in August that he’s “currently in outpatient treatment for five hours a day Monday to Friday” to treat it.

Corey Graves has seemingly only doubled-down on his original tweet and has bizarrely attacked reporters Dave Meltzer and Bryan Alvarez for reporting the story.

My phone works. You’re a “journalist,” right? You can find my number.

Are you the guy that is simultaneously a “wrestler” and a dirt sheet writer, yet doesn’t ACTUALLY grasp how this world works?