R-Truth Loses 24/7 Title to WWE Employee, Then Wins It Back 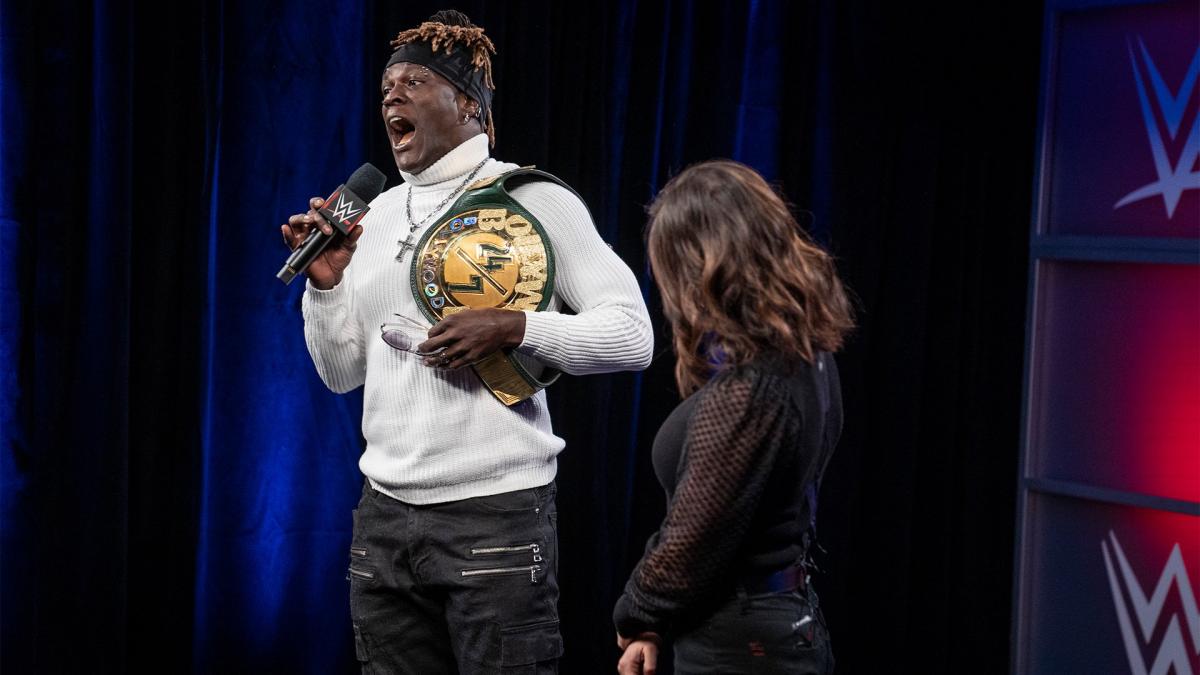 At WWE headquarters, R-Truth ran into a wall and fell, allowing Giacco to pin him and win the title.

Later, Giacco was being signed to a talent contract and was told that he had to pass a physical first, which consisted of five push ups and five sit ups. As he was doing the sit ups, R-Truth ran into the room and pinned him to win the title back.