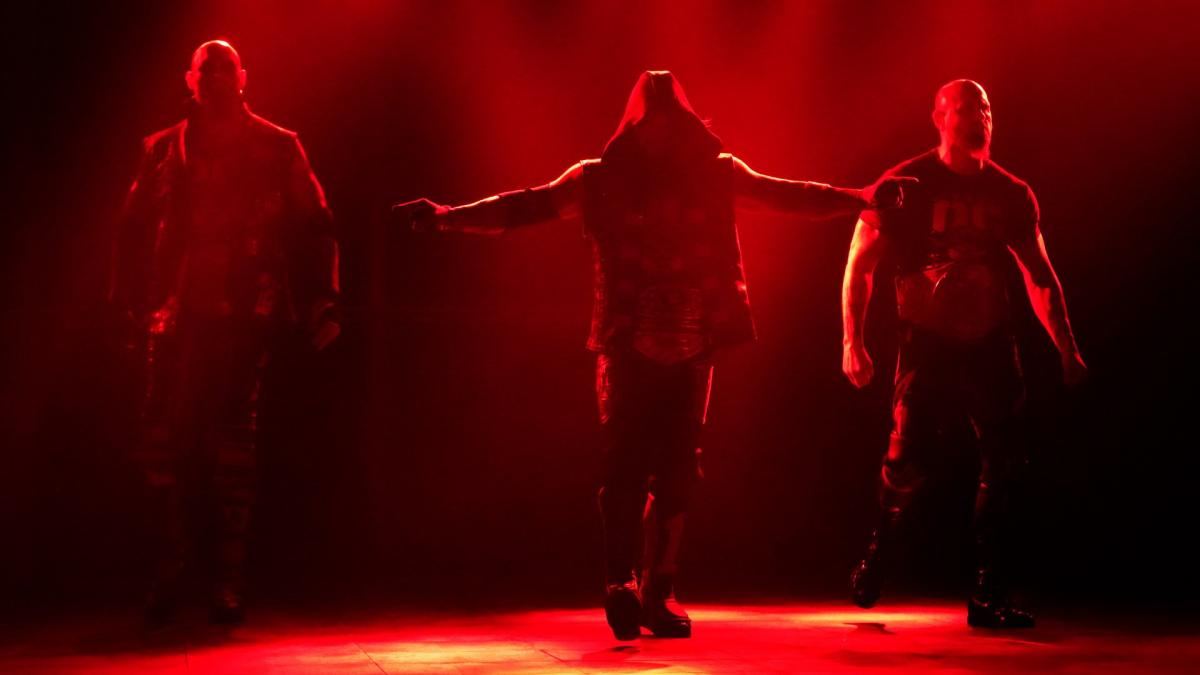 WWE is currently considering plans to add another triple threat match featuring the mid-card champions of RAW, SmackDown, and NXT to the card of Survivor Series, according to the Wrestling Observer Newsletter.

Dave Meltzer reported in this week’s issue that WWE officials have been considering plans for the United States champion, Intercontinental champion, and NXT North American champion to face off against each other in a match at Survivor Series. While AJ Styles and Shinsuke Nakamura are the current United States and Intercontinental champions, Meltzer reported that his sources told him this match may not feature both individuals, meaning that a title change could be happening soon.

Meltzer also reported that the original plans for the Street Profits & Humberto Carrillo vs. The OC match at this past Monday’s episode of RAW was for Carrillo to get a shock pinfall victory over Styles in order to set up a United States title feud between the two. Those plans were reportedly dropped due to WWE officials feeling that they did not want the OC to suffer a loss if they were going to enter into a feud with the Undisputed Era and NXT brand.