The Rock Presented the BMF Title at UFC 244 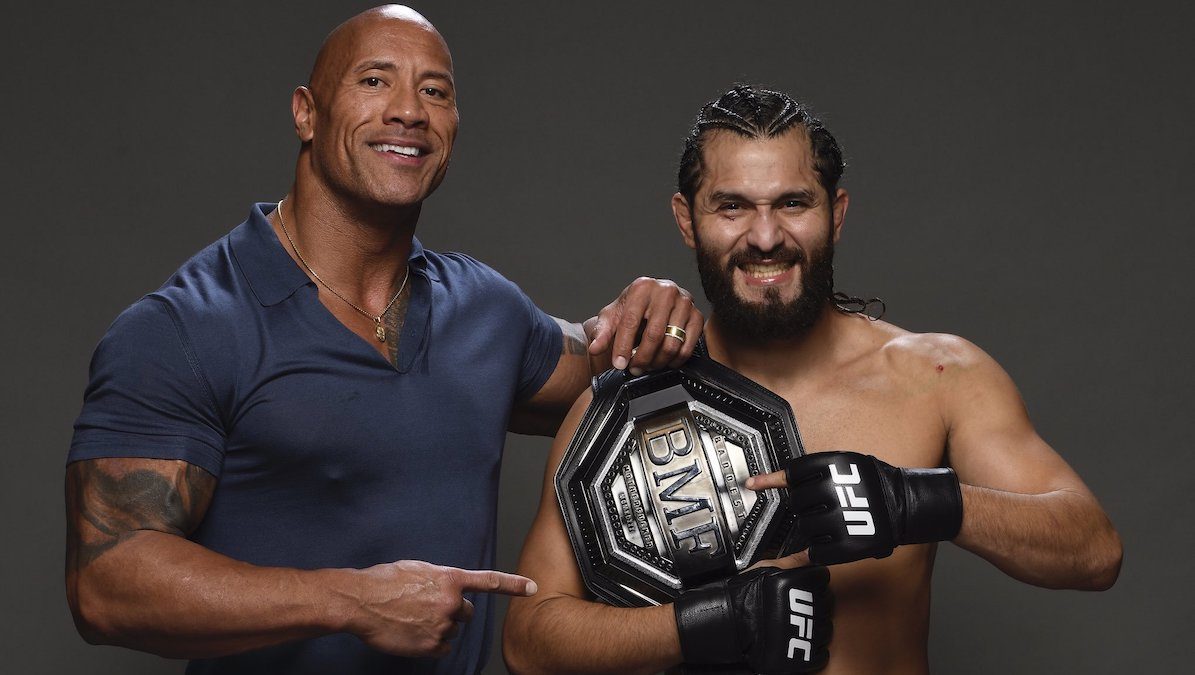 The Rock was at UFC 244 last night in Madison Square Garden and presented the BMF title to Jorge Masvidal.

Masvidal defeated Nate Diaz after round 3 via a doctor stoppage due to a large cut on Diaz’s eyebrow.

The Rock came out to his WWE entrance theme before the fight and got a big pop from the MSG crowd.

IF YA SMELLLLLLLL @TheRock arrives with the #BMF belt over the shoulder! #UFC244 pic.twitter.com/QtmtsjV5zg