There Are Reportedly No Plans for a Joey Janela vs. Kip Sabian/Penelope Ford Feud 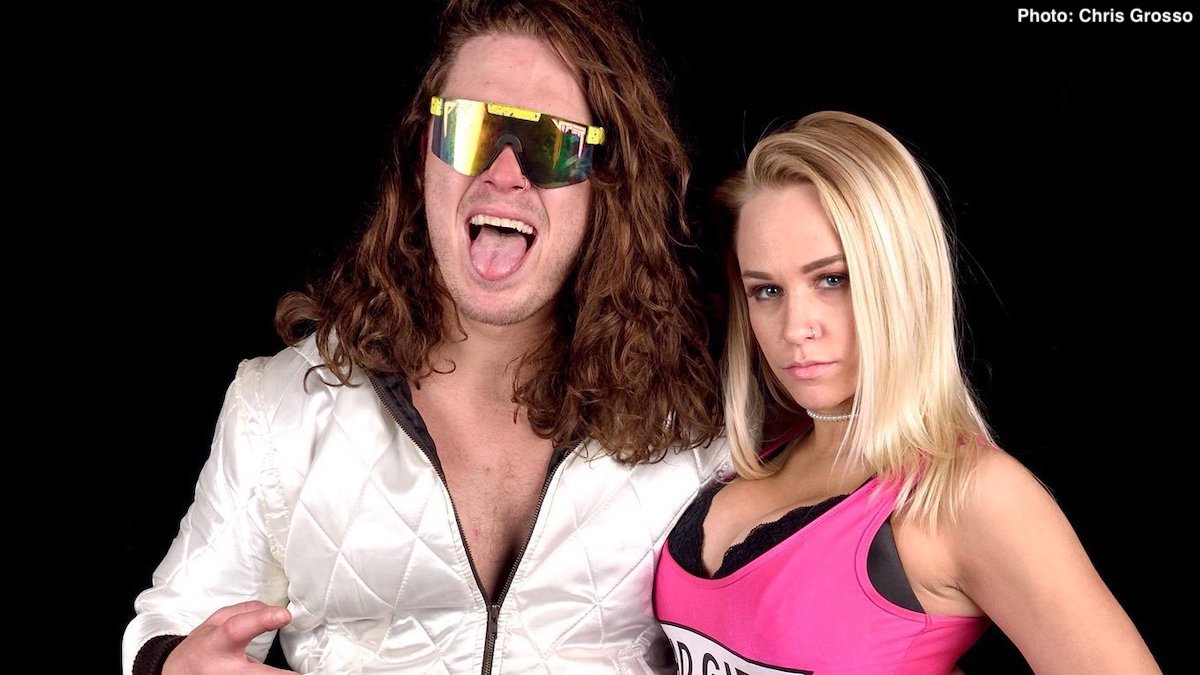 Though it seemed like AEW strongly teased it at Full Gear, there are apparently no plans for Joey Janela to feud with his former girlfriend Penelope Ford and her current boyfriend, Kip Sabian, according to the Wrestling Observer Newsletter.

At Full Gear earlier this month, Joey Janela lost to Shawn Spears and the show quickly cut to a backstage interview with Kip Sabian and Penelope Ford. Penelope kissed Sabian and said, “Why be bad when you can be superbad?” That’s an obvious shot at Janela, since Penelope was known as “The Bad Girl” during her time aligned with “The Bad Boy” Joey Janela in the indies and at the start of AEW. Kip Sabian’s nickname is “Superbad.” That line was “slipped in” by Penelope Ford, according to the Observer.

"Why be bad. When you could be SUPERbad?" – @ThePenelopeFord@TheKipSabian & Penelope Ford are here to cause a ruckus!#AEWFullGear broadcasts LIVE from Baltimore TONIGHT and is available on all major providers, @FiteTV @ITVWrestling @brlive pic.twitter.com/IYRlif8Lu4

After the Sabian and Ford interview, the show then cut away to Janela walking backstage after his loss, looking dejected. Janela tweeted this that night:

And he later tweeted that he’d “rather go back to delivering pizza” than feud with Sabian and Penelope.

I rather go back to delivering pizza TBH https://t.co/2aWQlKRlPr

According to the Observer, though it seemed like an obvious tease, there are currently no plans for a feud between the two in AEW, and when Janela said that he doesn’t want to do the angle, that was legit.

Both men were in the battle royal on Dynamite last week, but notably avoided each other.