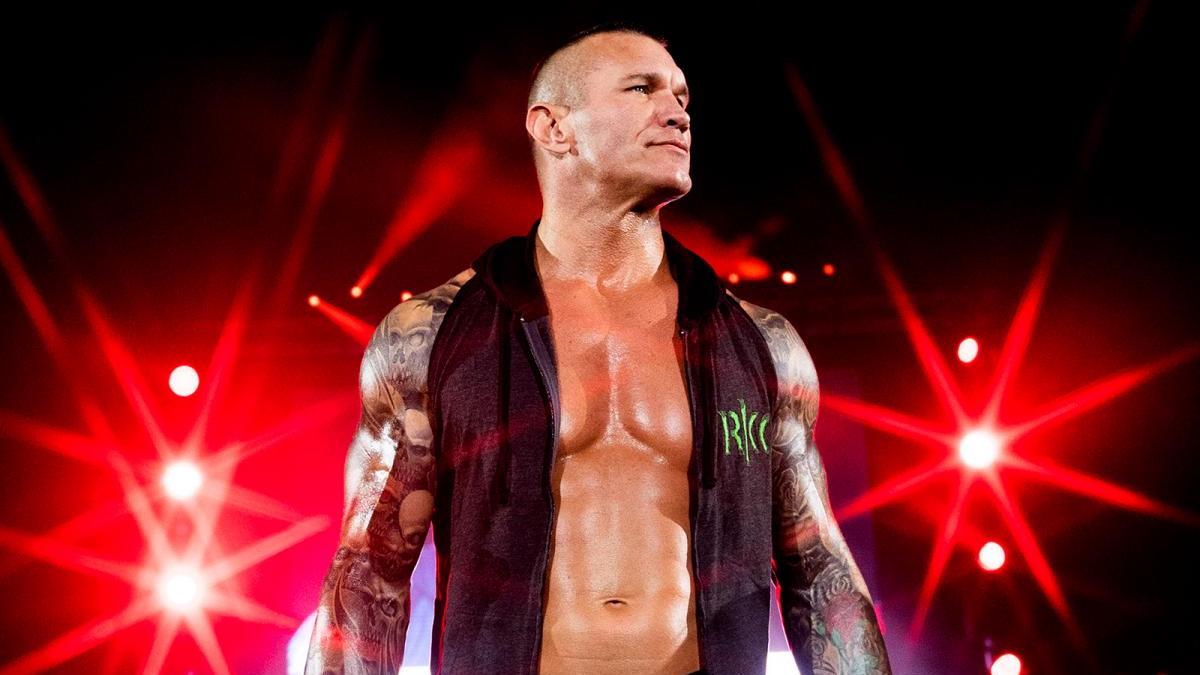 A recent episode of the After the Bell with Corey Graves podcast show had Randy Orton among the guests. Some of the topics discussed included Orton’s thoughts on his social media teases of leaving WWE prior to signing a new deal and being interested in taking on a mentor’s role in the company.

“Yeah, I was just having fun man. I’ve been, more-so now than ever, I’m aware of other guys like Will Ospreay and other guys that work with Cody. I’m watching a little more wrestling. I’m not in the WWE bubble as much as I’ve been for almost the last two decades and I’m learning to appreciate other styles a little more instead of just quickly seeing something that isn’t how I would do it or isn’t how I would sell it and I’m realizing in its own way, it’s good. This might be upsetting for some people, but I never really saw myself leaving WWE. To me, it was about getting to a point where I’m happy and what I’m doing to my body, the amount of time I’m gone from my family. In the end, it’s all gonna be worth it and that’s where I’m at right now, so I’m definitely happy being a WWE superstar.”

“Yes, one hundred percent. One hundred percent, especially when there’s a talent that wants it. When I first started then, I had been here about a decade and I’m not gonna name names but there is a couple guys that, ‘Hey, can you watch my match? Can you watch my match?’ And it’s like, you can immediately tell whether or not they’re just shoving their nose up your ass or they’re sincere about it, and I feel like a guy like Ricochet is sincere, Ali? Sincere. Gable? Sincere. But yeah, there’s a whole slew of guys and I can sit here and name a bunch of names just to give ‘em props but man, there’s a whole slew of guys and like Finn Balor, he’s amazing. I never really got to work with him. I know he’s down in NXT now but, you know, I’m here at least another five years. I’m sure the time will present itself. There’s a whole bunch of guys that are just amazing athletes, amazing performers and good storytellers and hopefully I can get in there with a few of them and make them great storytellers.”

This gem is the entire WWF Survivor Series Showdown 1992 television special from November 22, 1992 featuring a WWF Championship dark match of Papa Shango vs. Bret Hart (c) and over one hour of additional never-before-aired dark match footage.

Night 6 of World Tag League 2019 takes place this Saturday at the Culttz Kawasaki in Kanagawa, Japan.