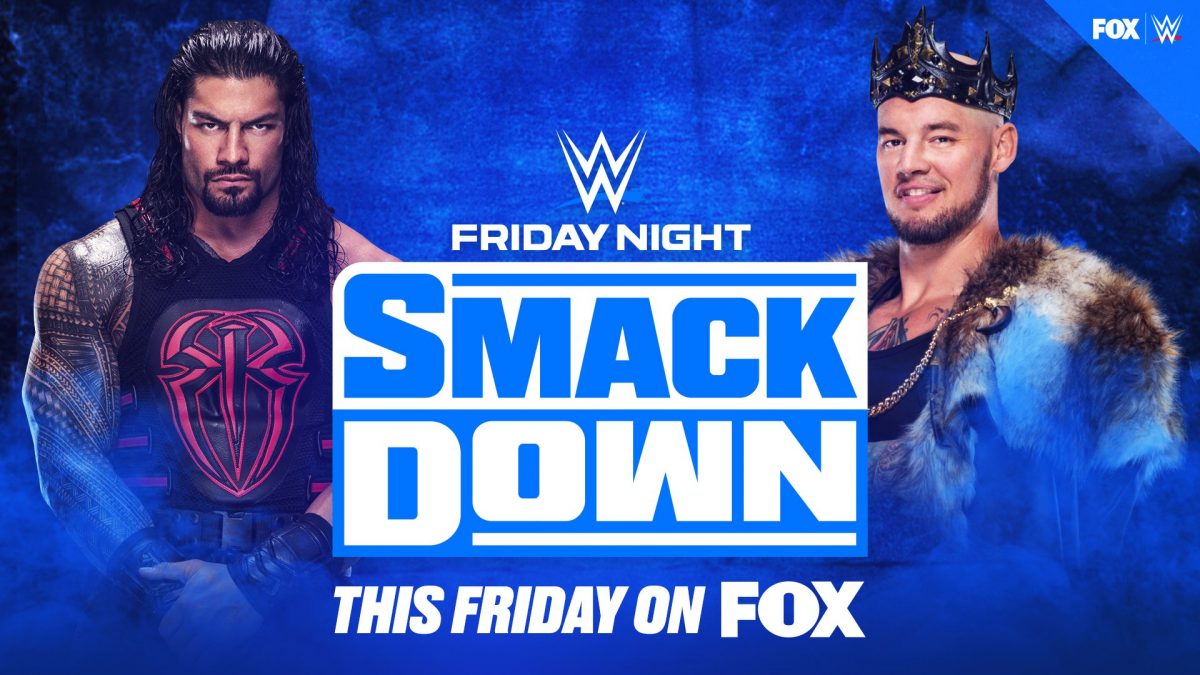 WWE announced that Roman Reigns vs. Baron Corbin will happen on Friday’s SmackDown. The match was supposed to happen last week, but didn’t because of the Saudi Arabia plane situation.

There’s no word yet on if these other matches/segments that were advertised last week will also happen this week:

PAC vs. Trent has been announced for this Wednesday’s AEW Dynamite.

#AEWCharlotte
It's @BASTARDPAC vs @trentylocks LIVE on @TNTDrama 8e/7c
Can Trent smash PAC before Full Gear? or will PAC make an example out of Trent? pic.twitter.com/tpZo9mLjFO

– Cody will make a “career announcement”