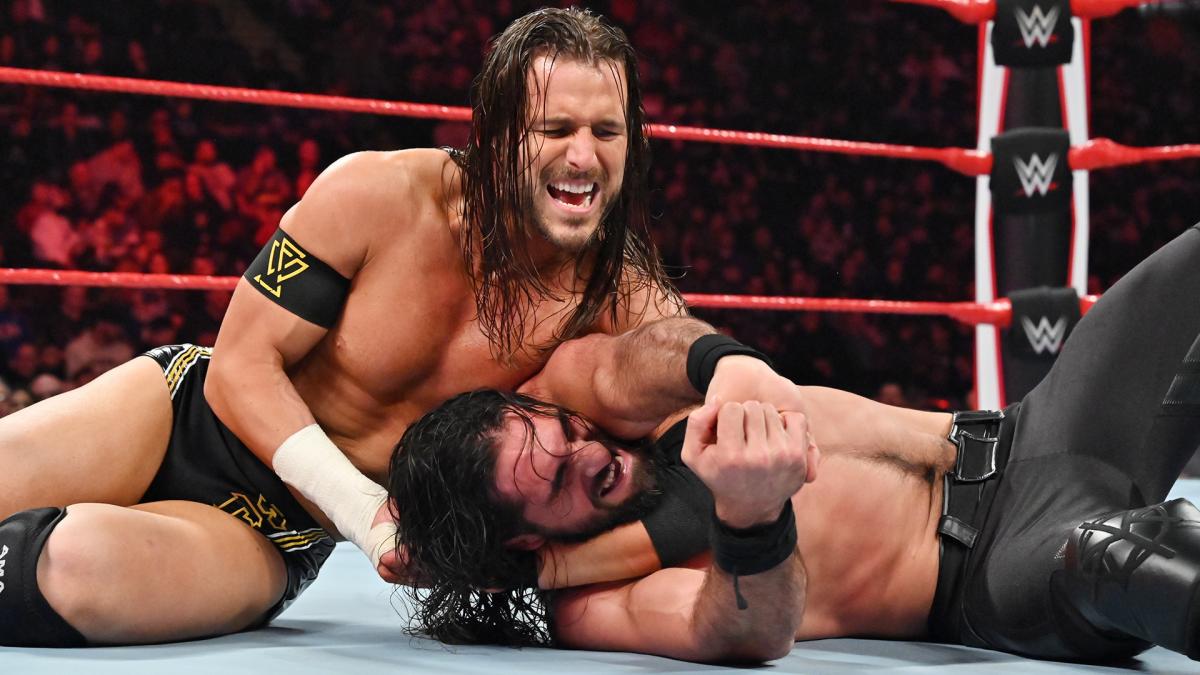 Adam Cole has been wrestling with a fractured wrist since around early September.

He wore a cast on his right wrist during his matches on Raw and SmackDown this past week, and has been wearing a cast for the past couple of months.

Carolina (NXT wrestler Catalina Garcia), was reportedly brought in on Raw the past couple of weeks as somewhat of an enhancement wrestler to help put over Zelina Vega, according to Dave Meltzer. So she doesn’t appear to be a full time member of the main roster.