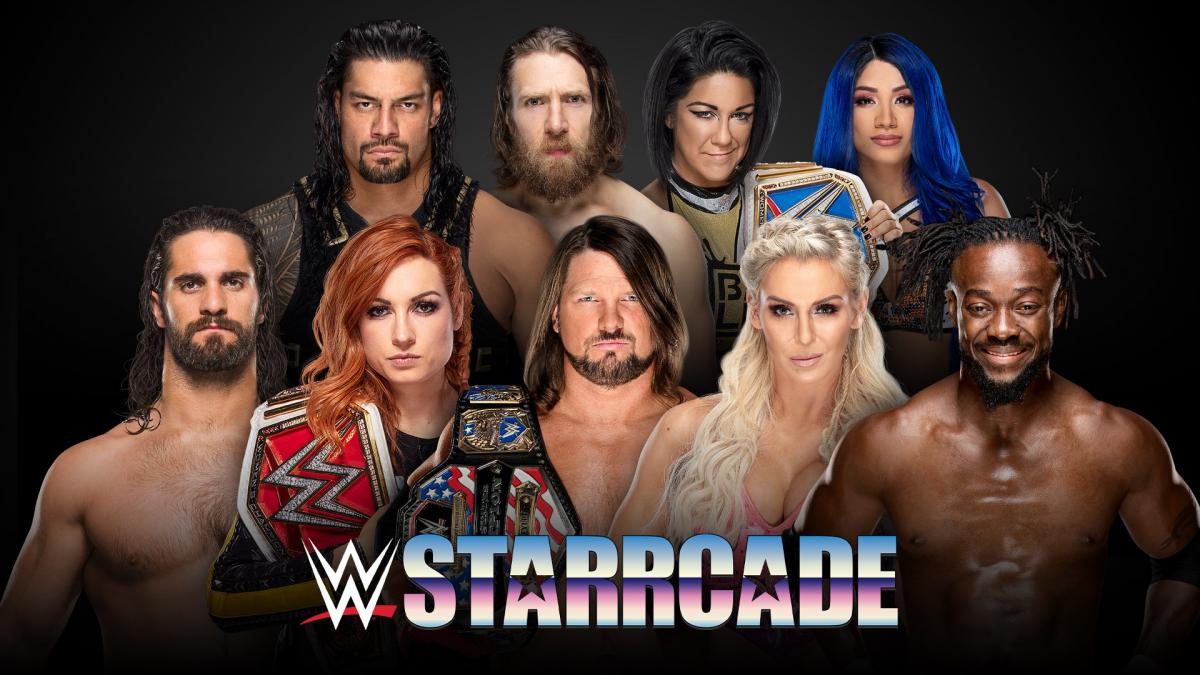 WWE announced the current card for Starrcade 2019, which takes place on December 1st at the Infinite Energy Center in Duluth, Georgia. It was also announced that a portion of the event will air live as a one-hour special starting at 7:00PM ET.

Starrcade will air from the Infinite Energy Center in Duluth, Ga. The in-arena program will begin at 6:30 p.m. ET. Tickets will be available at www.infiniteenergycenter.com on Friday, Sept. 27, at 10 a.m. ET.

The iconic Starrcade event triumphantly returned in 2017 after a 17-year hiatus with a pair of intense Steel Cage Match victories for AJ Styles highlighting the last two years’ shows.

Be part of the action as the award-winning WWE Network presents Starrcade this December!