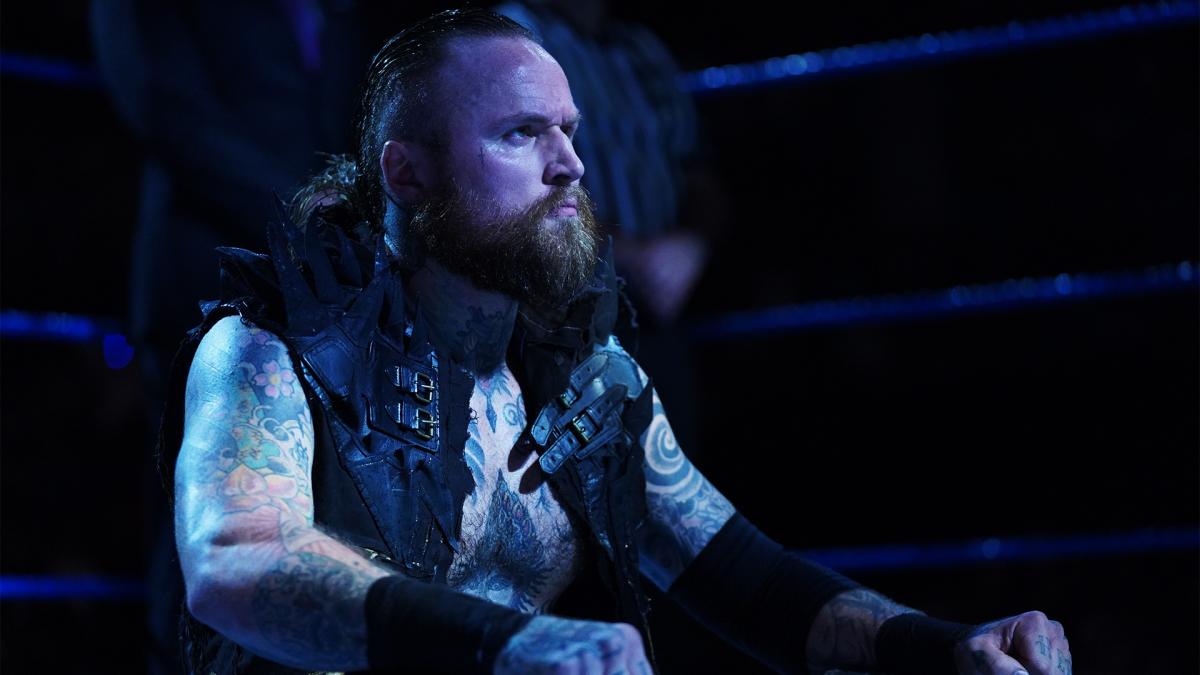 Aleister Black is currently out of action with a knee injury, which was described as a “tweak,” according to the Wrestling Observer Newsletter.

He last wrestled on the October 21 episode of Raw. No word on when he’s expected back.

Sami Zayn had problems with his shoulders in recent months, which is why he hasn’t wrestled as much recently and has been managing Shinsuke Nakamura, according to the Wrestling Observer Newsletter.

Zayn is said to be fine now and can wrestle, but this is the role that WWE is choosing to have him in right now.

Zayn underwent surgery on the rotator cuffs in both of his shoulders in the summer of 2018.

His last televised match was a loss to Cedric Alexander on the August 19 Raw, but he has been wrestling at house shows.

As mentioned, Alexa Bliss is currently out with a shoulder injury.

At one point, her return date was was for early December, but that may have changed, according to the Wrestling Observer Newsletter.

She’s set to have her shoulder re-evaluated “within the next few weeks,” according to PWInsider.