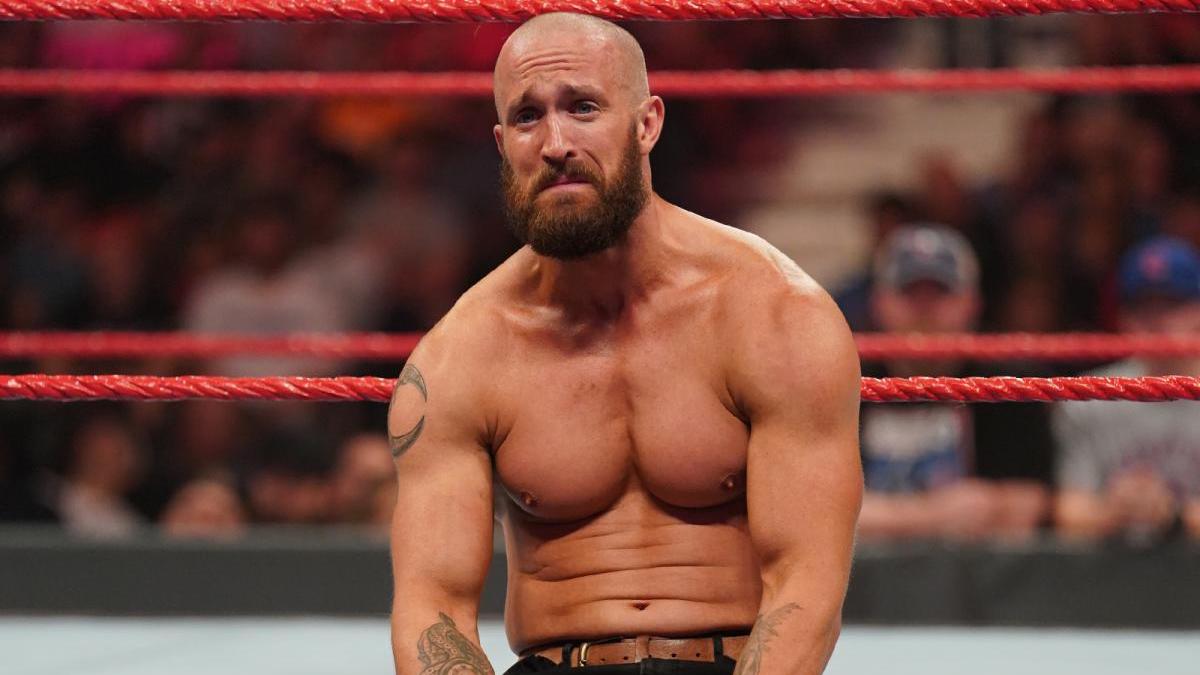 A recent episode of the Smarks & Stripes podcast had Mike Kanellis as the guest and one of the topics discussed included his reasons for his recent release request from WWE.

“Since the minute I got to WWE, they treated me great, they treated my wife great, they treated my daughter great. When I came out and said that I had an addiction, there was no negativity from anybody, just constant support, and so, for me personally, having been almost two-and-a-half years sober, it got to the point when I started reflecting on my past and what I did and it became very hard for me to almost sit and reflect on the fact that I blew four years of my life doing drugs, and now I felt like my mind was clear, my head is clear, and I just wanted to work, I just want to wrestle. I feel like I could do and have my best matches right now and it’s extremely difficult when there’s so many people on the roster and you just don’t get that opportunity and like I said, everybody wants to come at me and come at me negatively and say that I’m mad. I’m not mad at anybody. I’m genuinely not. If WWE called me tomorrow and was like, ‘We’re gonna put you on TV’, I’d do it. I’m not mad. I just want to work, and I just want to work a lot. I want to be able to go home and tell my daughter that, ‘Daddy put in the time. Daddy put in the effort.’ It’s incredibly difficult for me to go on social media and preach that you have to work hard, you have to work your ass off and then not do it myself, and so, I’m a worker. I’ve always been a worker and now I’m kind of at the point where I just want to work and work and work and I’ll go wherever that opportunity exists.”

Kanellis also stated his feelings on why WWE likely will not grant his release.

“As far as not giving me my release, I think it’s like anywhere — the Patriots aren’t going to trade or release a player that they think that the Jets are going to pick up, and I think we have to think of it like that. It’s not a negative, that’s just how it works. It works in sports, it works in wrestling.”

A recent episode of the After The Bell with Corey Graves podcast had the Viking Raiders’ Ivar and Erik as the guests and one of the topics discussed included the reasons for their tag team name changes from “War Machine” to “War Raiders” to “The Viking Experience” to “Viking Raiders” since joining WWE.

Erik – “The best part about that name is that I think people have been mad about Viking Raiders, as a name, and the funny thing is that — that was Ivar and I’s first pitch when we came to NXT. They told us we were gonna have to change our name, that War Machine wasn’t gonna work because of the MMA fighter. If you type it into Google, that’s the first.”

Ivar – “You can’t have kids who are 10 and 12 years old typing in trying to find their favorite wrestler and now there’s all types of different conversations that has to happen.”

WWE reportedly generated an overall attendance of around 11,500 for last Sunday’s Survivor Series event at the Allstate Arena in Chicago, Illinois, according to the Wrestling Observer Newsletter.

The ratings and viewership numbers for this past Wednesday’s episodes of WWE NXT and AEW Dynamite and tonight’s episode of WWE Friday Night SmackDown will be delayed until early next week due to the Thanksgiving holiday.