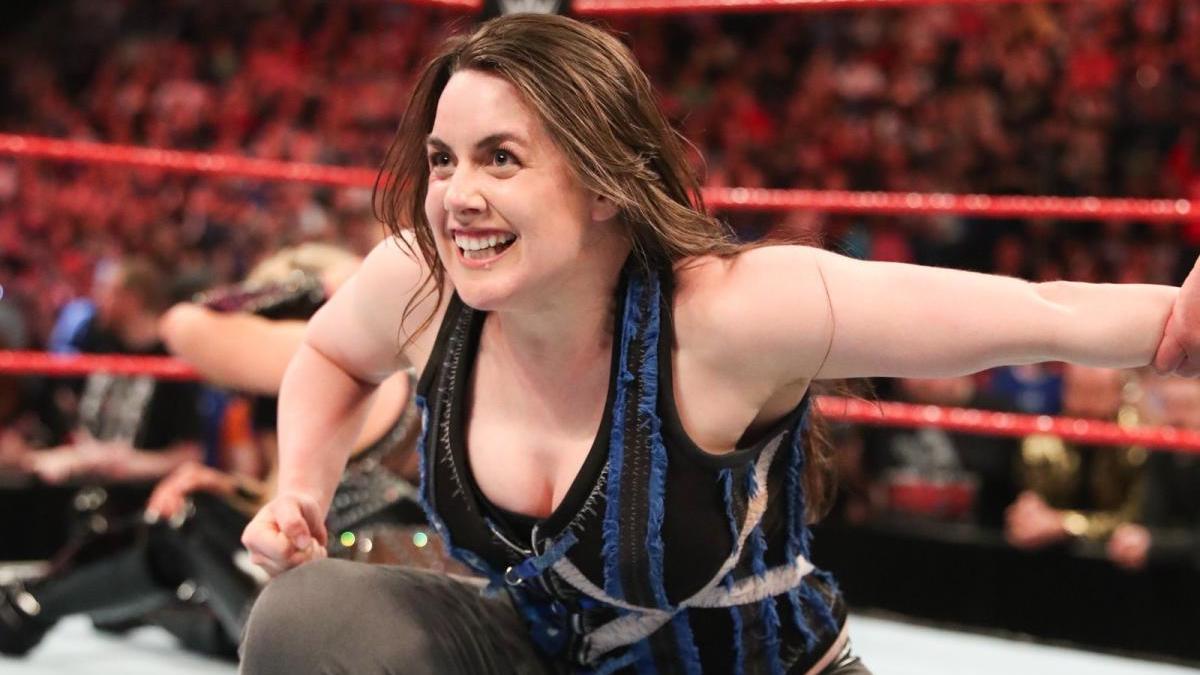 As noted before, Dio Maddin has been out of action for WWE since a storyline attack by Brock Lesnar on the November 4th episode of WWE RAW in Uniondale, New York.

PWInsider’s Mike Johnson reported that Maddin’s continued absence from the RAW commentary booth is not due to WWE officials deciding to remove him from the commentary team and instead is because they want him to continue selling the effects of Lesnar’s attack for the time being.

WWE.com is currently holding a poll asking fans which RAW or SmackDown Superstar made the biggest impact at this past Wednesday’s episode of NXT. The choices available are Becky Lynch, Ricochet, Nikki Cross, Drew McIntyre, and Seth Rollins.

At the time of this report, Seth Rollins and Becky Lynch are tied for the lead with 33% of the fan vote, followed by Nikki Cross at 16%.

Trish Stratus revealed on her official website that a new episode of WWE 24 focusing on Stratus and her match against Charlotte Flair at SummerSlam this past August will be airing on the WWE Network following the end of Starrcade 2019 on December 1st.