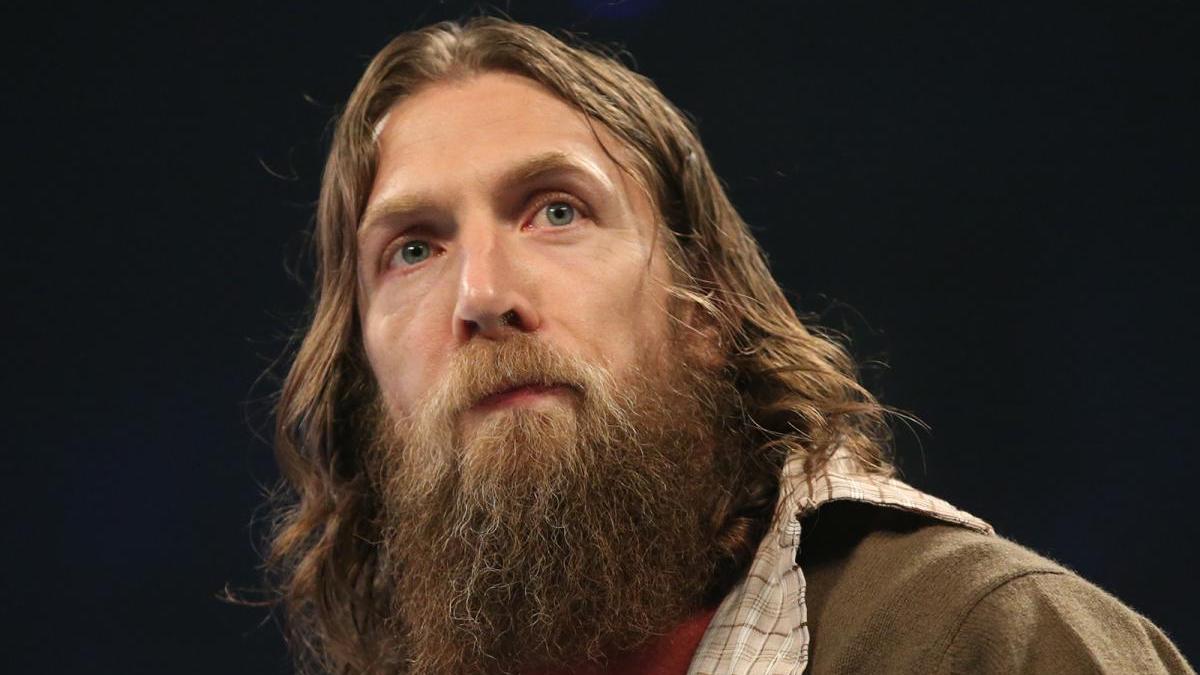 Dave Meltzer reported in this week’s Wrestling Observer Newsletter that WWE officials originally had planned for Bryan to be booked in the Triple Threat champions match at Survivor Series with NXT North American champion Roderick Strong and United States champion AJ Styles. Those plans and the start of the Bryan vs. Shinsuke Nakamura feud were dropped in favor of WWE officials going in a new direction for Bryan involving the Universal Championship instead.

In regards to the current Rusev vs. Bobby Lashley feud, Meltzer reported that WWE officials currently do not have any plans for their first big match to be at Survivor Series due to company officials feeling the show is already overloaded in matches and time. Meltzer reported that their match is currently scheduled to take place at the TLC 2019 event on December 15th in Minneapolis, Minnesota based on a recent card lineup sent to the venue.