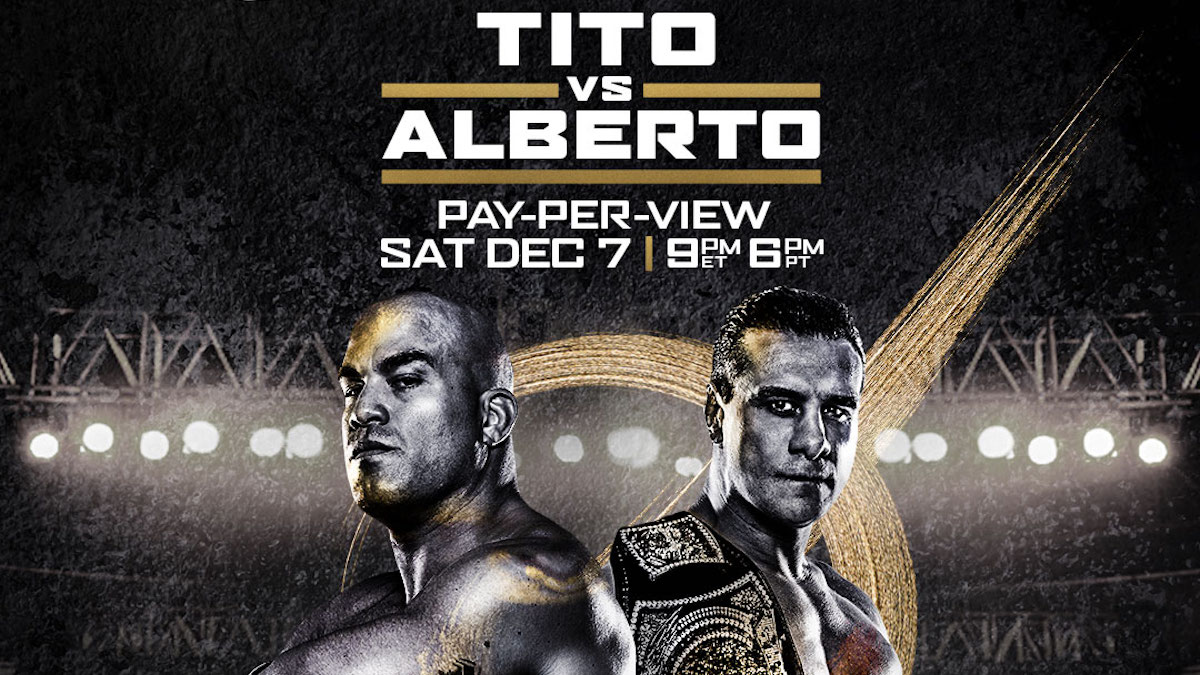 Patron, who last had an MMA fight in 2010, was no match for Ortiz, getting essentially no offense in and losing at 3:10 into the first round via tapping to a rear naked choke.

Ortiz, whose father is Mexican, got a lot of heel heat from the crowd by playing up his support for Donald Trump and the idea of a Mexican border wall. He also entered to Hulk Hogan’s “Real American” theme.