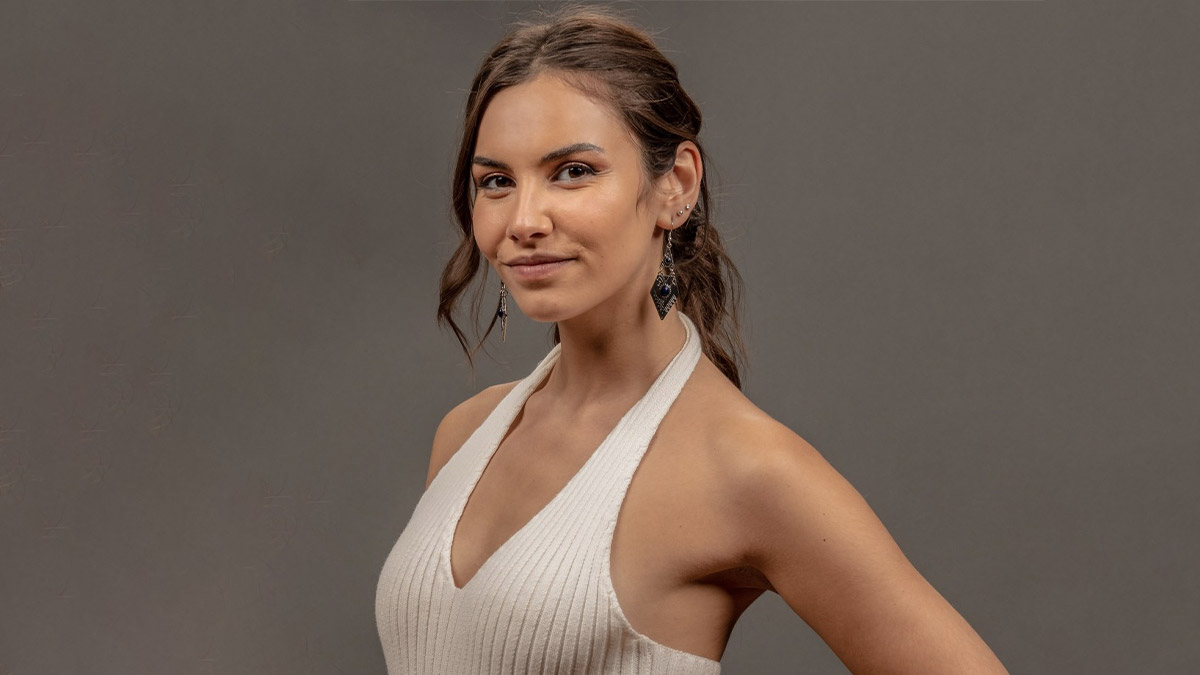 MLW announced that Alicia Atout has signed a multi-year contract to be their backstage interviewer and host of various programming.

Atout, who previously worked as an interviewer for Impact and on AEW’s Double or Nothing PPV, said that this is the first contract she has signed with a wrestling company.

𝗛𝗨𝗚𝗘 𝗡𝗘𝗪𝗦!!! I've officially signed my first ever contract in professional wrestling and it's with @MLW! Damn it feels good having a place to call home. 🙏🎉 pic.twitter.com/1o76G3tmm1

She made her MLW debut at the MLW Fusion TV tapings in Queens earlier this month.

Major League Wrestling (MLW®) has come to terms with Alicia Atout on a multi-year agreement. Atout serves as a correspondent for MLW’s weekly series FUSION as well as additional assignments including hosting programming for MLW’s emerging catalog of content.

“I am beyond excited to be the newest member of the MLW family,” said Alicia Atout. “This is one of the most thrilling announcements I’ve shared with all my loved ones, friends, and fans. It feels surreal; I’ve worked really hard to get to this point and moments like this truly make it all worth it. It feels incredible to finally have a place to call home in wrestling and I can’t wait to create some magic with MLW.”

Atout joined MLW earlier this month as a correspondent in the field bringing her knowledge, experience and analysis across all MLW platforms.

“Alicia brings a passion and quality to MLW broadcasts and coverage unmatched in the sport,” said MLW CEO and founder Court Bauer. “We are very pleased to formalize Alicia’s future with MLW.”

Atout has developed a portfolio of content over the past few years with her hit YouTube series, AMBY, which is an award-winning interview vlog with music and wrestling videos aplenty, hosted by the talented Atout. Atout will continue with AMBY in addition to her role at MLW.