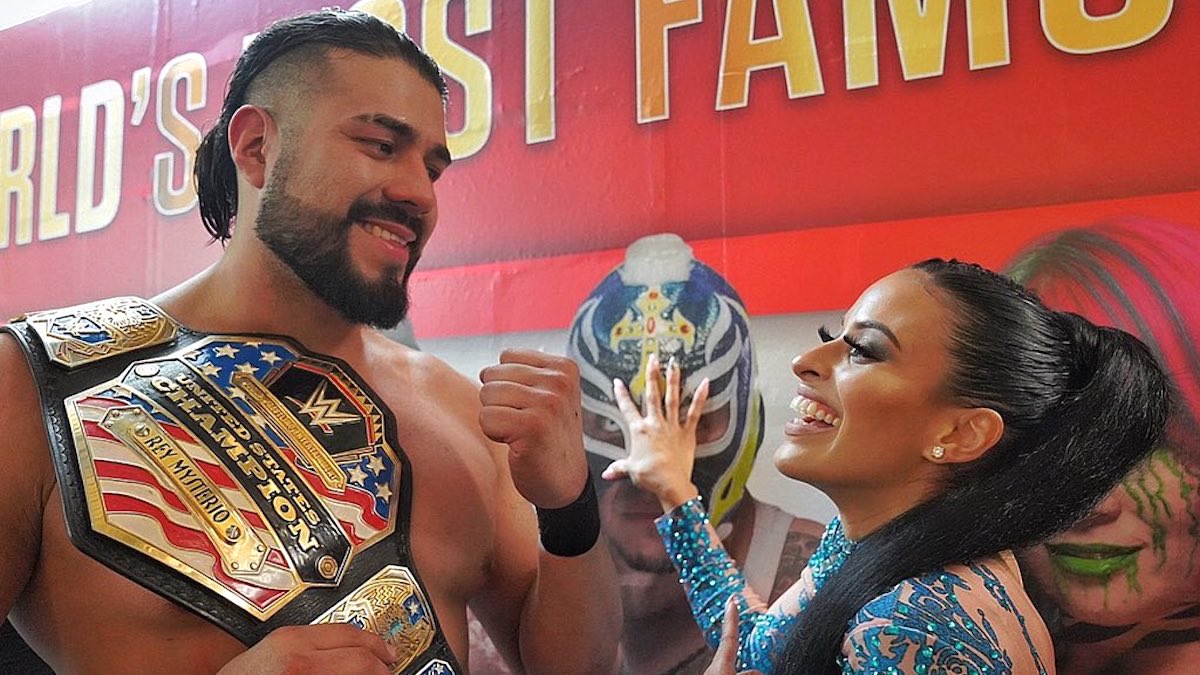 Mysterio hit the 619, then jumped off the top, but Andrade got his boots up and hit Mysterio as he landed, then Andrade hit him with a Hammerlock DDT for the win to capture the title.

This is Andrade’s first title since being called up to the main roster in April 2018. He held the NXT Championship from November 18, 2017 until April 7, 2018, when he lost it to Aleister Black at NXT TakeOver: New Orleans.

Other than the 24/7 Championship, the last time that a WWE title changed hands at a house show was also at Madison Square Garden on July 7, 2017, when AJ Styles defeated Kevin Owens to win the United States Championship. Owens won the title back a little over three weeks later at the WWE Battleground PPV on July 23.