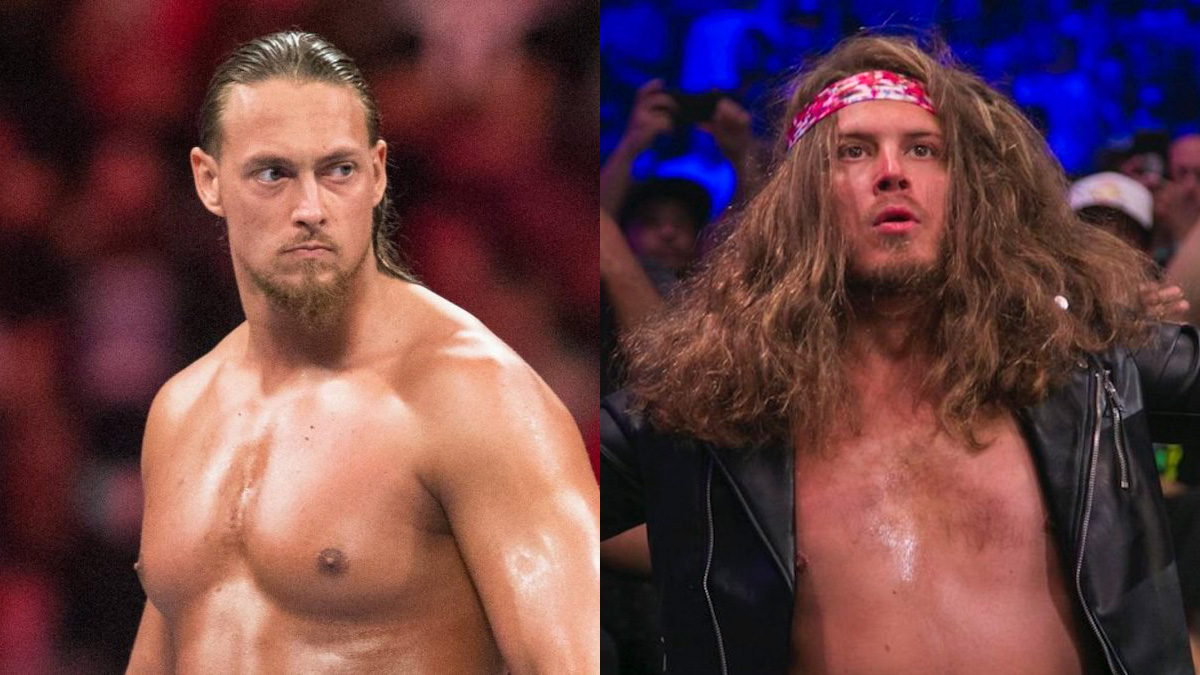 In a now deleted tweet, the former Big Cass tweeted a threat at Joey Janela earlier today, saying, “Hey @janelababy. Say one more word about me and your life will end. Real talk. #HowYouDoin.”

After getting backlash on Twitter, he tried to backpedal, saying, “It’s a work you morons.” But Janela responded, “Only person you’re working is yourself. Don’t come at me with threats then try to cover up your tracks, I would never ever work with you. I gave you the benefit of the doubt and wished you well but it turns out you’re just a moron…”

It’s a work you morons

Only person youre working is yourself 🤡 https://t.co/86sw70XJtR

Don’t come at me with threats then try to cover up your tracks, I would never ever work with you. I gave you the benefit of the doubt and wished you well but it turns out you’re just a moron….

Not at all, we all gave him the benefit of the doubt, when he threatened my life the first time and now 2 months later for absolutely no reason does it again. I have no longer any pity for him

This isn’t the first time that Cass has threatened Janela’s life. Back in September at an indie show in New Jersey, Cass chased Janela around the locker room, saying, “I’m gonna shoot you, I’m gonna kill you, I got a gun.” After Cass caused more commotion around the building and continued to threaten Janela and others, he was punched in the face by indie promoter Pat Buck and was escorted out of the building by police.

Cass later apologized and said that he “will be getting professional help in the near future.”

Janela talked more about the incident in October, which you can watch in the video below at about the 6:40 mark.

I don’t know what happened. I went outside for a smoke and I said hello to the dude earlier. I went outside and he corners me, and like smacks me in the head. It wasn’t like a hard smack, it just caught me off guard. I’m like, ‘what the fuck is going on here?’

Then he starts chasing me. ‘Joey, I’m coming to kill you.’

Orange Cassidy’s there and he’s like, ‘what the hell is going on?’ He thinks it’s a joke. Hands in pockets, the gimmick is real.

The dude starts chasing me around the locker room going, ‘I’m gonna shoot you, I’m gonna kill you, I got a gun.’

Everyone is just like ‘what the fuck is going on?’ I started to realize that it wasn’t a joke at all. Something was off from the night before.

So they put me in a separate office and they say just stay here, lock the door. This guy is like seven feet tall. Like, I’m legit scared that if he grabs me, he’s gonna like gouge out my eyeballs like some bath salt zombie or some shit.

So I’m in the office and all my gear is in the locker room. I open the curtain and I see him there opening every door. ‘Bad boy, where are you?’ It’s like a horror movie now.

Eventually I got my gear and I tried to call my match. I go out to gorilla and he comes in through the door and charges at me again. Everyone’s holding him back and then the whole thing went down with him and SCU and Pat.

I feel bad because I have friends that had substance abuse problems. Some of my best friends overdosed, so I feel for him. At the time of it, it was kind of a funny story, like oh, this guy tried to kill me, this is crazy. And then the next day I felt like complete shit.

The guy said he had a gun in his car and that he was gonna shoot everyone. I didn’t know what he was doing and I feel bad. You know he’s dealing with something crazy. You know when Enzo has to send an apology to me, you know it was something bad.