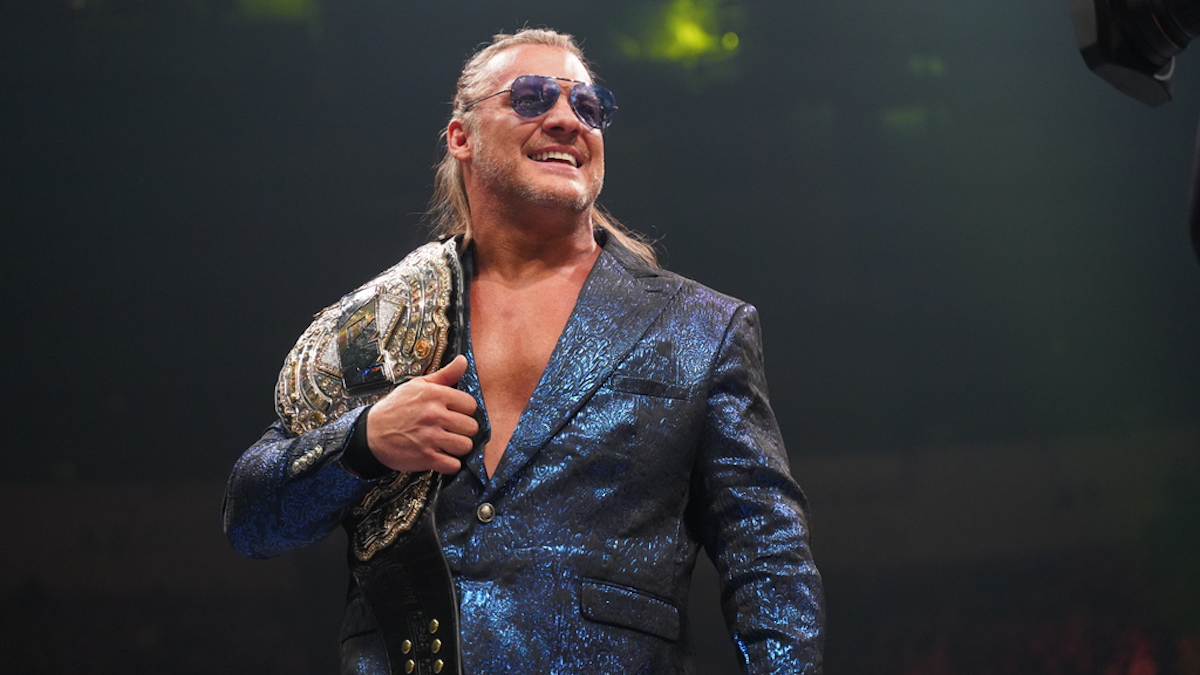 Chris Jericho will face Hiroshi Tanahashi at NJPW’s biggest show of the year, Wrestle Kingdom 14 on January 5 at the Tokyo Dome in Tokyo, Japan.

Last week, Tanahashi suggested that if he wins the match, he should get a shot at Chris Jericho’s AEW World Championship. In an interview with Tokyo Sports, he said, “Isn’t he the champion over there? If I win and he wants a rematch, I think he should put the belt up. Then the forbidden door will open.”

Today, Chris Jericho accepted Tanahashi’s challenge and agreed that if Tanahashi wins, he would get a future AEW World title shot.

Tanahashi, what you don’t know is that I speak and read perfect Japanese and I read what you said about the Tokyo Dome. You said if you can beat me, that you will enter the forbidden portal and request a title shot for the AEW Championship. I thought it’s a great idea so Le Champion asked the chairman of the board, the owner of AEW, Tony Khan, if it was OK to grant your request, and he said yes. So if you can beat me in the Tokyo Dome, I will give you a championship match for the AEW title.

Alright Tanahashi? So Le Champion, the Painmaker, Chris Jericho is willing to give you a shot at this championship if you can beat me at the Tokyo Dome. You think you can do it? I don’t, but we’ll find out in just a few days. Sayonara.

Getting ready to fly to #Tokyo on my private jet and I read your comments in #TokyoSports! And I agree…if you can beat me in the #TokyoDome on Jan 5, I will give you a shot at the @allelitewrestling World Championship! #forbiddendoor

It’s still unclear what this means for a potential relationship between AEW and NJPW, which has been nonexistent since “The Elite” left NJPW to start AEW. It’s of course possible that Jericho wins the match and nothing comes of this.