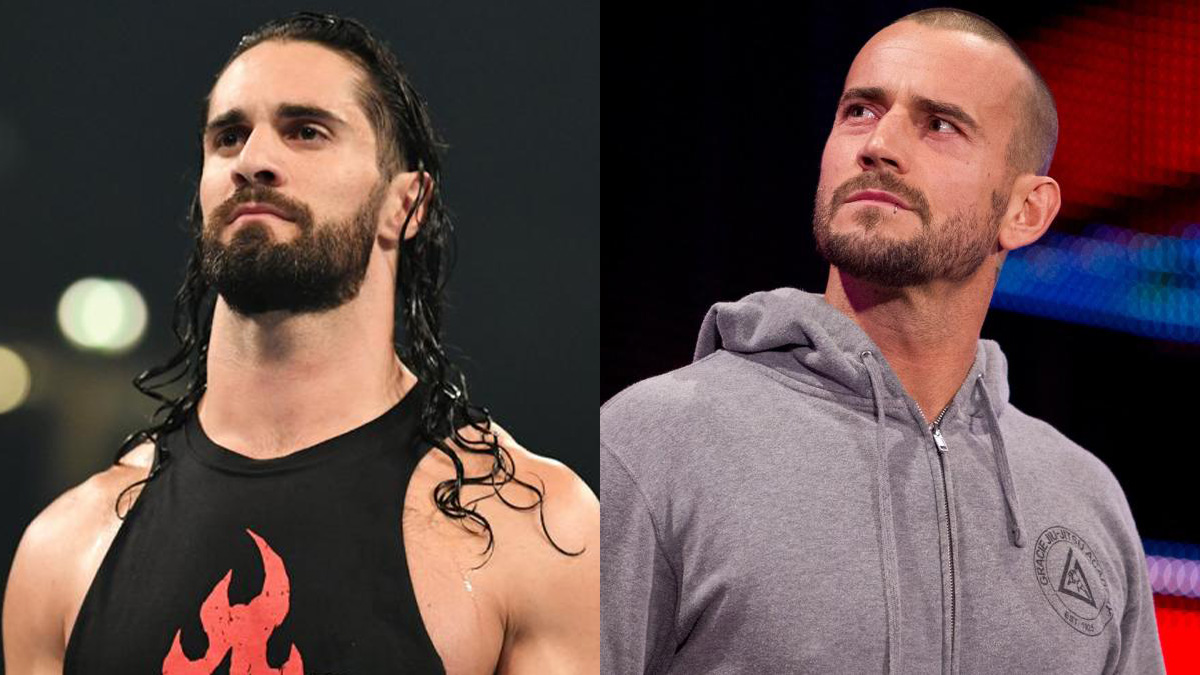 Seth Rollins was on WWE Backstage last night and when asked about his “feud” with CM Punk, said that “it’s time to maybe move on to something that matters.”

CM Punk then took a little indirect dig at Rollins on Twitter in a joke response to John Morrison.

Dude, @WillOspreay is in New Japan.

Over the summer, Will Ospreay took issue with Seth Rollins calling himself the “best wrestler on the planet,” which sparked a Twitter spat between the two and Rollins later apologizing to Ospreay for what he called “garbage tweets.”

After Rollins mentioned CM Punk on last week’s Raw, Vince McMahon was reportedly “furious” because of Vince’s idea that you don’t push a match that you’re not going to deliver.