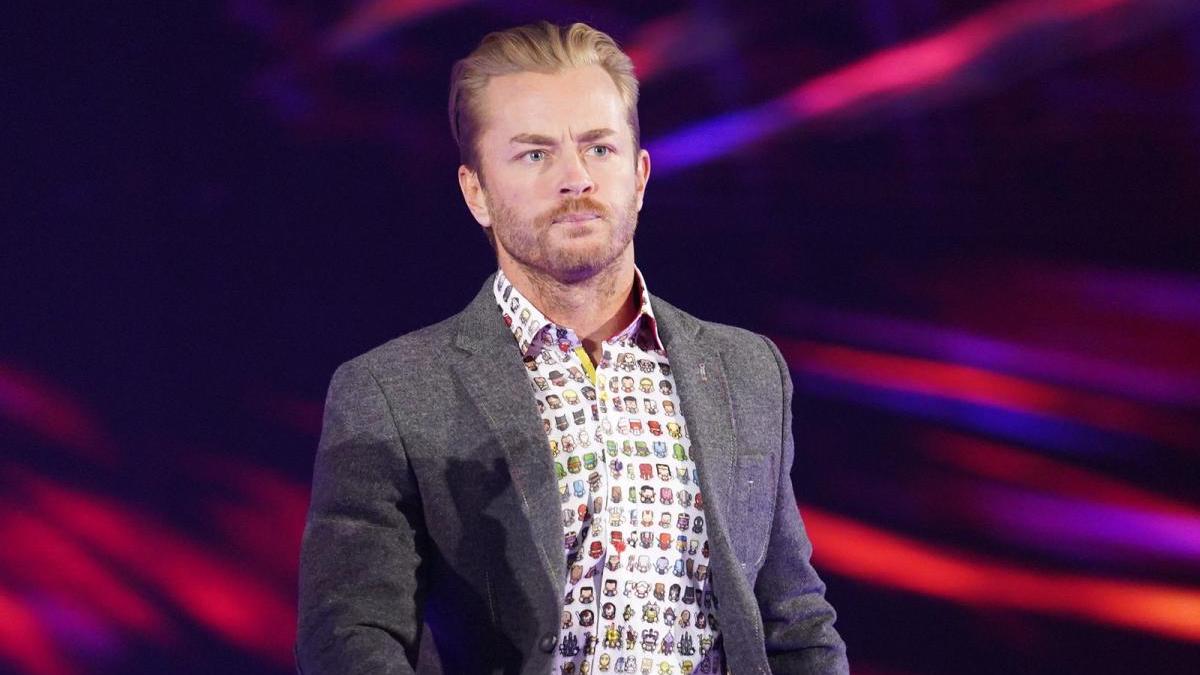 Drake Maverick was King Corbin’s manager at a WWE house show on Thursday night in Green Bay, WI, so we may see that pairing on WWE TV in the future.

WWE may have planted seeds for the alliance on the SmackDown when Roman Reigns had dog food poured on him. During the segment, someone grabbed Reigns’ leg from under the ring, which helped Corbin and Ziggler tie him to the ring post. Dave Meltzer speculated on Wrestling Observer Radio that that could have been Drake Maverick and added that Maverick managing Corbin has been in WWE’s plans.

WWE sometimes tries things out on house shows and drops the plans, though. Earlier this year, Drake Maverick managed EC3 during a dark match, but nothing ever came of it.