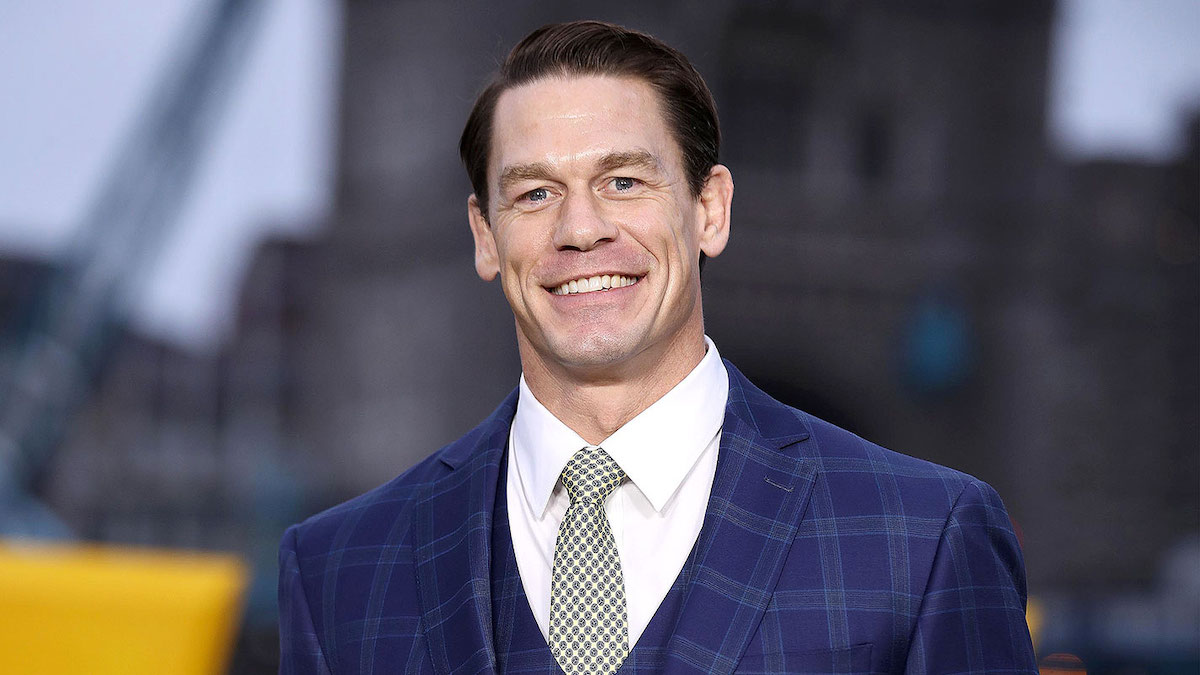 John Cena will be starring in an upcoming comedy movie called “Vacation Friends.”

According to Deadline, the movie is about “a straight-laced couple that has fun with a rowdy couple on vacation in Mexico. When they return to the States, they discover that the crazy couple they met in Mexico followed them back home.”

Meredith Hagner and Lil Rel Howery will co-star and it’ll be directed by Clay Tarver, an executive producer of HBO’s Silicon Valley.

No release date has been announced yet.