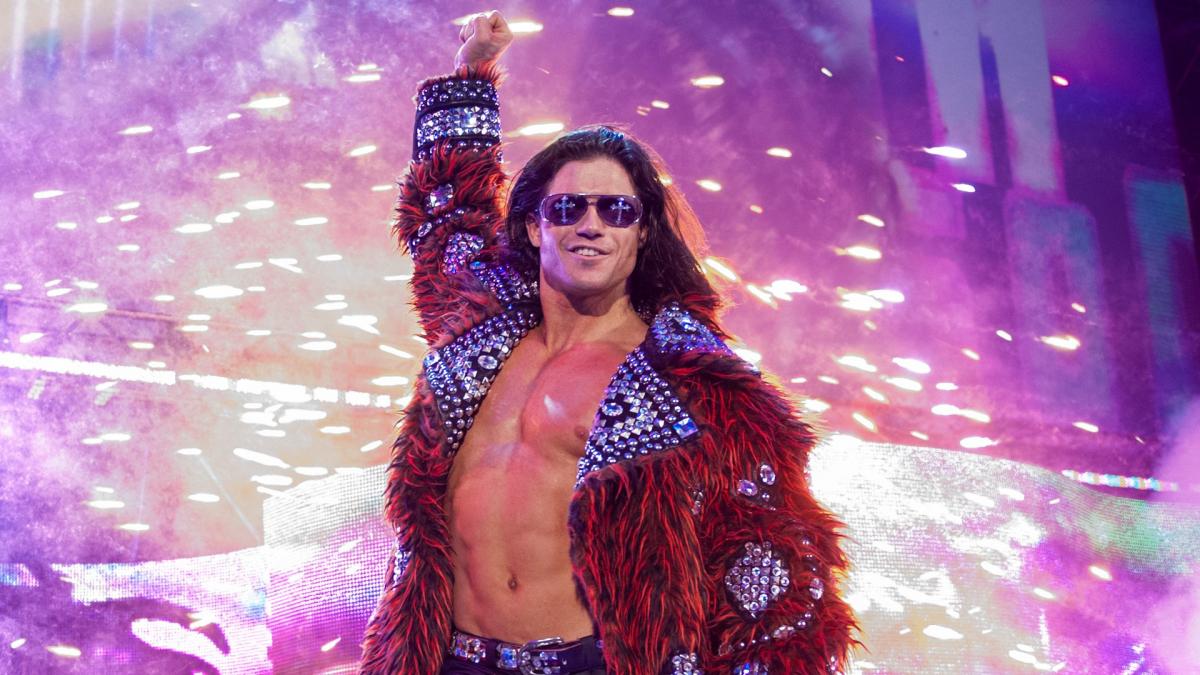 WWE officially announced that John Morrison has signed a multi-year contract with them.

His signing was first reported by PWInsider in late September. Over two months later, WWE has now confirmed his return to the company.

After winning Tough Enough III in 2002, Morrison debuted on Raw in 2004 and wrestled in WWE until his departure in 2011, when his contract expired and he chose to not re-sign due to injury issues and wanting to take time off. He then wrestled in Lucha Libre AAA and Lucha Underground, then in Impact from 2017 until his contract expired in the summer of 2019. Both WWE and AEW reportedly had interest in signing him.